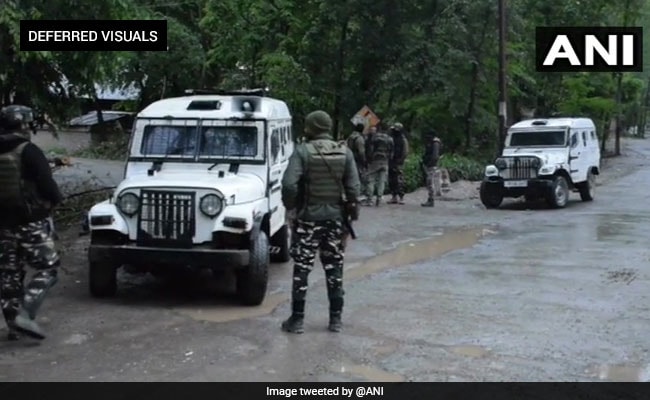 At least three terrorists were killed in an encounter with security forces in Jammu and Kashmir's Pulwama district, police officials said today.

He said during searches, an encounter broke out between the terrorists and security forces.

Three terrorists were killed in the gunfight, the official said adding more details were awaited.