The three synthetic milk units were busted in Amba in Morena district and Lahar in Bhind district of the Gwalior-Chambal region. 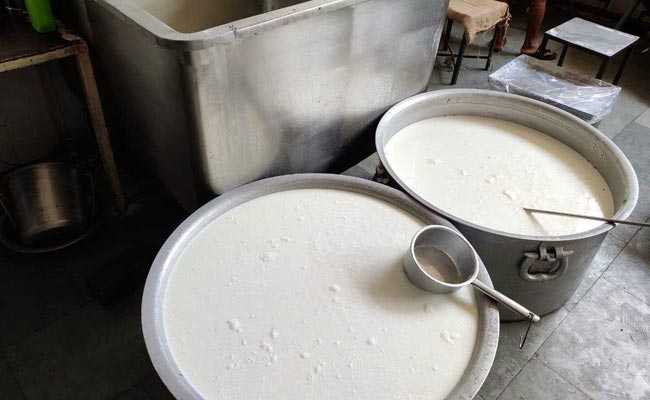 Sources said the synthetic milk was produced at the cost of Rs 5 per litre.

Fifty seven people have been arrested after three factories producing "highly toxic synthetic milk" were raided in the Gwalior-Chambal region of Madhya Pradesh on Friday, the Special Task Force of the state police has said.The spurious milk was being supplied to branded milk units in six states - Madhya Pradesh, Uttar Pradesh, Rajasthan, Delhi, Haryana and Maharashtra.

The three synthetic milk units were busted in Amba in Morena district and Lahar in Bhind district of the Gwalior-Chambal region.

Rajesh Bhadoria, STF Superintendent of Police, said the teams "seized around 10,000 litres of spurious milk, over 500 kg of spurious Mawa or Khoya and over 200 kg synthetic paneer (cottage cheese)".

"In total 20 tankers and 11 pick-up vans containing spurious milk and other products were seized. Also, liquid detergent, refined oil and glucose powder were seized in large quantities from these units," he added. 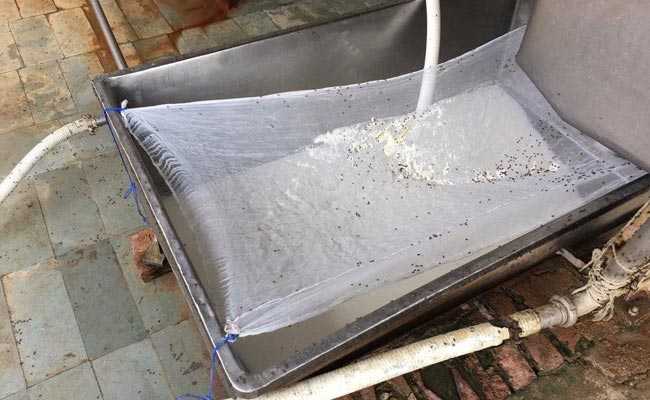 In every one litre of the spurious milk manufactured at the three units, 30 per cent milk was used in combination with refined oil, liquid detergent, white paint and glucose powder, officials said. A similar formula was used to make synthetic cottage cheese, which was supplied to all major markets in north, central and western India.

Sources in the STF also said some food inspectors are were also involved with the gang operating these units. They will soon be identified and action will be taken against them, they said.