2018 Will Be Less Challenging; 'Operation All-Out' To Continue: Jammu And Kashmir Police Official

He said 'Operation All-Out', an offensive launched by the security forces to flush out terrorists, would continue till there was complete peace in the state. 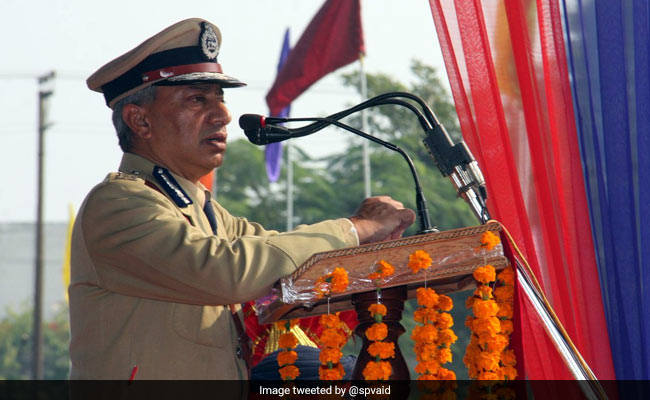 Jammu: Jammu and Kashmir DGP SP Vaid today said 2018 would be less troublesome as the situation in the Valley was fast limping back to normal.

He said 'Operation All-Out', an offensive launched by the security forces to flush out terrorists, would continue till there was complete peace in the state.

The top cop was replying to a query on the possible impact on the state after the killing of over 200 terrorists under the operation last year.

"The people of Kashmir will feel peace very soon," he told reporters on the side-lines of a function in Jammu.

"The credit for the success (in killing over 200 terrorists this year) goes to the jawans and officers of the security forces who worked hard during the operation, especially those who sacrificed their lives," the DGP said.

On a proposal to install Closed-Circuit Television (CCTV) cameras for surveillance at Katra town in Reasi district, which serves as a base camp for those visiting Mata Vaishno Devi shrine, Mr Vaid said the decision was taken keeping in mind the huge rush of devotees.

"Over one crore pilgrims visit the shrine annually and the decision (to install more CCTVs) was taken keeping in mind the security of devotees. It is imperative as far as security and safety of pilgrims is concerned," he said.

Expressing concern over drug trafficking in the state, the police chief sought cooperation of people in rooting out the menace.

Promoted
Listen to the latest songs, only on JioSaavn.com
Earlier addressing a function organised by the Police Hospital, Jammu, the DGP said there cannot be a better welfare activity for police personnel than having a good health facility.

"Our dream is to have an independent building for police hospital. We have a good plan for the new building. We are looking for the financial part," he added.