Aaryan Balaji''s upcoming expedition in Antarctica and South America will add another crown to his credit as the youngest ever in the world to complete seven summit climb. 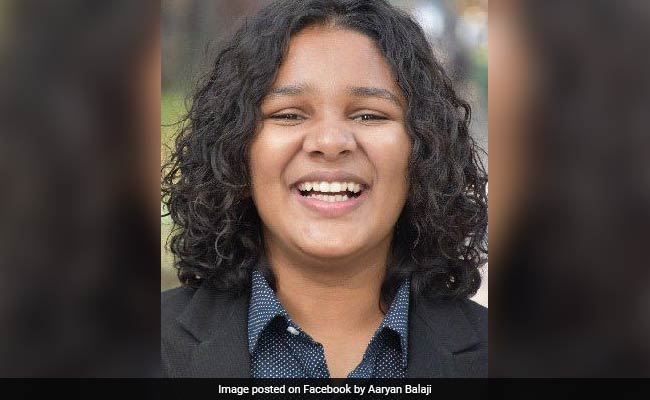 Thirteen-year-old Aaryan Balaji -- one of the youngest mountaineers to hold many records including crossing three passes and scaling three peaks in Nepal last year -- is all set to scale Antarctica''s tallest Mt. Vinson and Mt Aconcagua, the highest peak in South America, in December this year.

Aaryan Balaji''s upcoming expedition in Antarctica and South America will add another crown to his credit as the youngest ever in the world to complete seven summit climb.

But it was not an overnight journey for the teen to scale heights at this age. In pursuit of his adventure dream to scale the Everest in April next year as planned, the boy just completed his fortnight-long training-cum-acclimatisation expedition to the Spangnak group of peaks in the Gemma Valley in Ladakh.

The base camp for training was set up at 4,500-metre in KyagarTso, near Tso Moriri in the Changtang region of eastern Ladakh. Traversing multitude of passes over 5,000 meter, Aaryan Balaji reached the gully leading to the eastern shoulder of Spangnak Ri where he underwent training on snowcraft and climbing. He reached the Spangnak Ri top (6390m) on August 12.

The son of an Indian Navy officer has already many records stored in his kitty. The 13-year-old claims to hold the world record for being the youngest ever to trek up to Mount Everest base camp, climb Mt Killimajaro in Tanzania, Mt Elbrus in Russia and three highest passes in Nepal and Kang Yatse in Leh.