"I was barely 10 years old when a bullet pierced my right leg... I saw the man who shot straight at me," says Devika Rotawan. 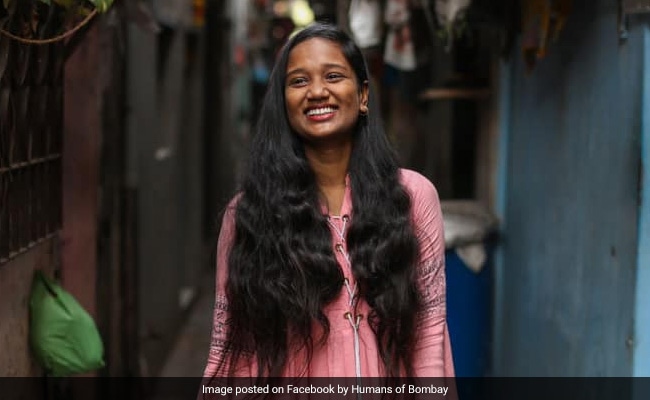 Devika Rotawan was shot in the leg during the 26/11 Mumbai attacks.

Devika Rotawan was just 10 years old when she was shot in the leg by Mohammed Ajmal Amir Kasab during the 26/11 terror attacks in Mumbai. On the eleventh anniversary of the Mumbai attacks, Devika shares her story on the popular Facebook page 'Humans of Bombay'.

In her widely-read post, Devika Rotawan talks about the day she was shot by Ajmal Kasab at the CST Station and how she became the youngest eyewitness in the case, identifying the gunman from a line-up in court.

"I was barely 10 years old when a bullet pierced my right leg... I saw the man who shot straight at me," she says. "The next thing I remember was waking up in the hospital the next day. The doctor informed us about what took place on 26/11."

"I was so angry," says Devika. "Flashbacks of women and children dying at the station came back to me. But the clearest memory I had was of his face... I couldn't get his face out of my mind."

After the terror attacks, Devika's father was approached by the police to testify in court. She recalls how family members asked them not to testify, fearing for their lives. "I wasn't scared, I wanted him to be punished," says Devika.

In June 2009, seven months after the attacks, Devika walked to court in crutches to identify Kasab. "Out of the four men presented to me, I immediately recognised Ajmal Kasab."

Devika continues by saying that as a result of testifying in court, "everyone disassociated" from her family and her father had to shut down his fruit shop. "The State Government's promise of a flat is still unfulfilled. But we're not giving up because we did what we had to for the country," she says.

Her post has collected over 500 'shares' and hundreds of comments in a matter of hours.

"Thank you for your service and bravery! Wonder woman!" wrote one person. "You and your family are heroes for coming forward to testify!" another praised her.

11 years ago, 10 heavily-armed Lashkar-e-Taiba terrorists sailed into Mumbai from Karachi and ran rampage through the city, killing 166 and wounding over 300. They split into pairs, and spent the next 72 hours targeting the city's landmarks, including Chhatrapati Shivaji Terminus, the Oberoi Trident, the Taj Hotel, Leopold Cafe, Cama Hospital, a Jewish community centre among other and carried out a series of coordinated shooting and bombing attacks.

Ajmal Kasab was the sole surviving gunman from the 26/11 Mumbai attacks of 2008. The then 25-year-old was hanged at Pune's Yerwada Jail on November 21, 2012 in a swift and secret execution.