Data has shown that the average daily rise of Covid this time is almost 21 per cent faster than during the second wave in March-April. 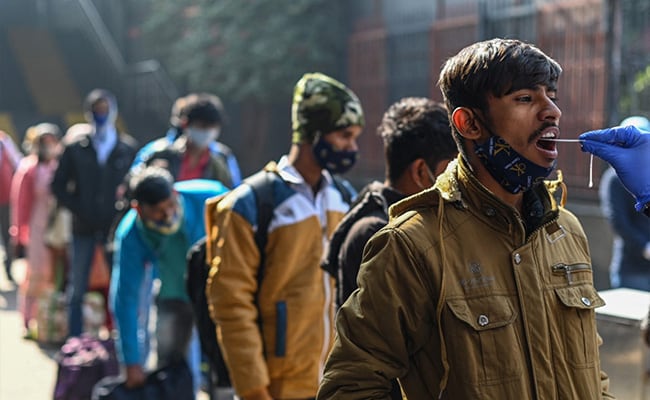 New Delhi: The fast-spreading Omicron variant has spread to 23 states in India and now 1,270 people have been infected with the new COVID-19 strain. The new variant has been labeled as "highly transmissible" by experts.