"There can be stringent checks at the border on fish stocks being brought into the state, but that doesn't mean we have a blanket ban on fish import," Mr Lobo said 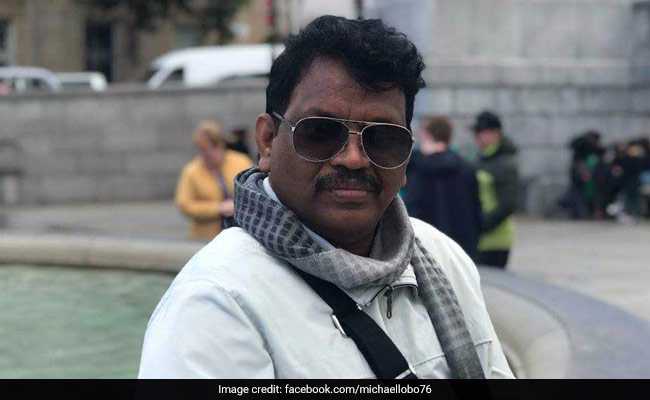 Goa Assembly's Deputy Speaker and BJP lawmaker Michael Lobo today said that there should not be a blanket ban on import of fish in the state.

The state government had last Saturday announced a ban on import of fish into the state for six months, against the backdrop of a scare that formalin, a potential cancer-causing chemical, was being used to preserve fish.

"There can be stringent checks at the border on fish stocks being brought into the state, but that doesn't mean we have a blanket ban on fish import," Mr Lobo told reporters in the state capital.

He said fish supplies from the neighbouring Shiroda, Malvan and Sawantwadi areas of Maharashtra and Karwar in Karnataka should be allowed in local markets.

"Fish prices in the markets have sky-rocketed, severely affecting the businesses of restaurants and hotels," said Mr Lobo, the BJP lawmaker from Calangute constituency in North Goa district.

He said the Food and Drugs Administration (FDA) can set up mobile laboratories to conduct random checks on fish stocks and those found guilty should be punished.

"But, don't stop trucks bringing fresh fish to Goa," Mr Lobo said, noting that a campaign on social media about formalin in fish had created the scare.

Goa's Tourism Minister Manohar Ajgaonkar had on Monday said the government's decision should not affect the state's economy and that traders who comply with the FDA guidelines should be allowed to import fish.