Congress's Aleixo Reginaldo cited a comment by Maharashtra's Water Minister Tanaji Sawant, who last month had said that crabs were responsible for the breach in the dam at Ratnagiri in which 18 people lost their lives 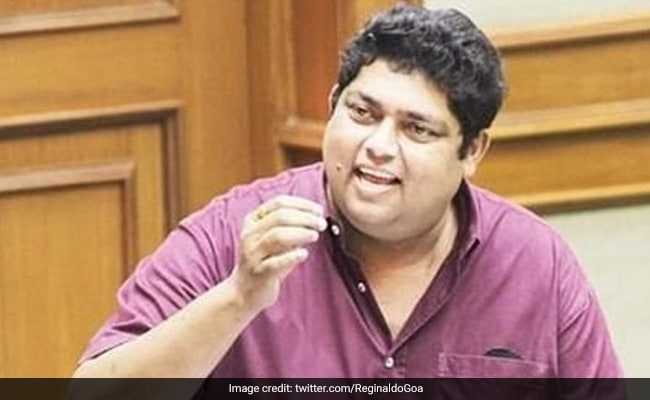 Expressing concern about protection of dams in the coastal state of Goa, a Congress legislator Aleixo Reginaldo on Monday wanted to know in the assembly, if the government had taken steps to prevent crabs from destroying dams in Goa.

Citing a comment by Maharashtra's Water Minister Tanaji Sawant, who last month had said that crabs were responsible for the breach in the dam at Ratnagiri in which 18 people lost their lives, Reginaldo sought to know whether the Goa government had checked with its neighbouring state about the threat to dams from crabs.

"Whether the Maharashtra government has officially stated that the dam at Ratnagiri was pulled down by crabs?, if so, what steps the Goa Government has taken to prevent crabs repeating the same in respect of dams in Goa and whether the (Goa) government has obtained any report on the workings of the crabs in Ratnagiri," Reginaldo asked in writing during the ongoing monsoon session of the state legislative assembly.

Goa's Minister for Water Resources Filipe Nery Rodrigues, however, said in his written reply that no such information was available with the Maharashtra government.

"The major dams (in Goa) such as Salauli and Anjunem were periodically inspected by Dam Safety Panel as per Central Water Commission guidelines... Small dams are also periodically checked as per guidelines by Water Resources department officials," the minister added.