Bathua For Winters: Amazing Health Benefits And Ways To Include It In Your Winter Diet

Bathua for Winter: Bathua leaves and shoots are cooked and consumed in winters. Here's why you should include it in your diet and 4 delicious ways to add it to your diet. 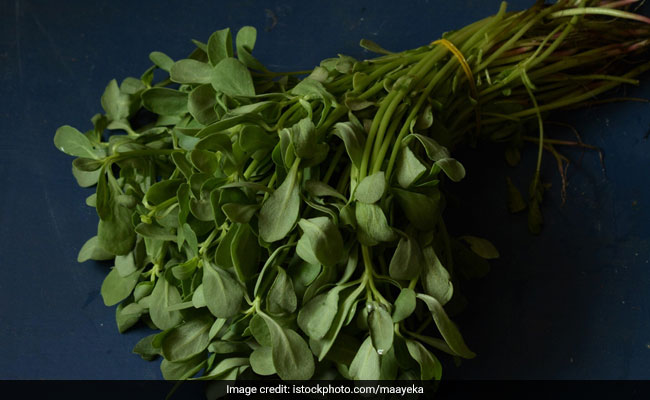 Winter is here and there are a number of green vegetables that have started hitting farmer's markets and grocery stores. It's important to eat green vegetables during the winters, in order to protect your body from cold and flu. Winter greens are an essential for a healthy diet and there are a number of options for you to experiment with. Apart from the well-known methi (fenugreek), palak (spinach) and sarso (mustard greens), there's another lesser known winter green that we all should be including in our diets this winter. Bathua or Chenopodium album is a nutritious vegetable that is available during winters. It is grown and consumed in Northern India and is commonly also known as pigweed. Bathua greens or leaves are commonly cooked with other vegetables and consumed along with flat breads. Sometimes even cooked bathua shoots are consumed as food.

Bathua leaves appear similar to that of spinach and may be cooked in a similar fashion. Whole bathua leaves may be steamed and consumed or cooked like palak subzi. It can also be included in curries. Here are some health benefits of consuming bathua:

1. Rich in Amino Acids: Bathua leaves are consumed for their high concentration of amino acids, which are important for cell formation and cell repair.

Also Read: Winter Greens: How to Buy, Store and Cook With a Variety of Saag This Season

2. Rich in Fibre: Bathua is a winter green which may be consumed if one is suffering from digestive troubles as it is rich in fibre.

3. Low in Calories: Like all other green vegetables, bathua is very low in calories and may be consumed if one is watching their weight. Bathua has just 43 calories in a 100 gm portion, as per USDA data.

4. Rich in Micronutrients: Bathua is rich in calcium, potassium, magnesium, and vitamins A, C and B6. All these micronutrients make bathua incredibly nutritious and a winter diet essential.

Also Read: Winter Greens: Juice or Blend, Is It Safe to Have Leafy Veggies Raw? 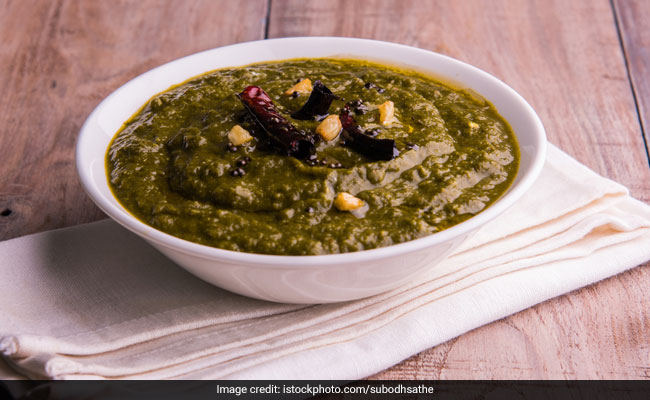 Bathua for winters: The winter green is rich in essential vitamins and minerals and is low in calories

How To Include Bathua In Your Winter Diet

Bathua is quite versatile and can be cooked in a number of ways, apart from the usual subzi. Here are some ways to include bathua in your winter diet:

1. Bathue Ki Roti: Bathue ki roti is a nutritious and delicious winter flat bread that you'll want to make again and again. To make this flat bread, you can boil the leaves and make them into a paste, which can then be added to wheat flour, along with a number of other seasonings and spices. The dough is then flattened into circles and cooked atop a griddle.

2. Bathua Paratha: The method for making bathua paratha is similar to that of bathua roti, except that paratha is thicker and cooked with ghee as grease. Bathua paratha makes for a great desi winter breakfast food.

3. Bathue Ka Raita: Like all other vegetables raitas, bathua raita is made by boiling and grinding bathua leaves into a paste. This paste can then be added to whisked fresh curd, along with salt, chili and other seasonings and spices.

4. Bathua Saag: Similar to sarso and palak saag, bathua saag is a great winter main that can be enjoyed with rotis, parathas or rice dishes.

Bathua is rich in oxalic acid and hence, it may be consumed in moderation, as excessive consumption of bathua may lead to development of kidney stones.