Why Sridevi's Puli Has Been Postponed by Two Weeks 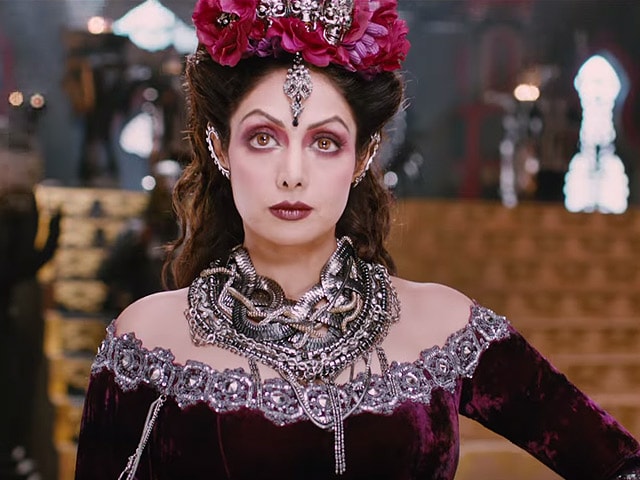 Chennai: Tamil superstar Vijay's upcoming Tamil fantasy drama Puli, which was originally slated to release on September 17, will now hit the screens worldwide on October 1, due to the delay in computer graphics work.

"Work pertaining to computer graphics on the film has been outsourced to third parties in countries such as Russia, China and Sweden. The team is unsatisfied with the output and hence, they've been asked to rework on some crucial portion," a source from the film's unit told IANS. (Also Read - Puli Trailer: Vijay vs Sridevi, the Malevolent Queen)

The source said that the team is working round the clock to ensure the film doesn't get further delayed.

Puli will also be dubbed in Telugu and Hindi.