"Will always remember your smiling face," actor Rakesh Paul wrote in his tribute 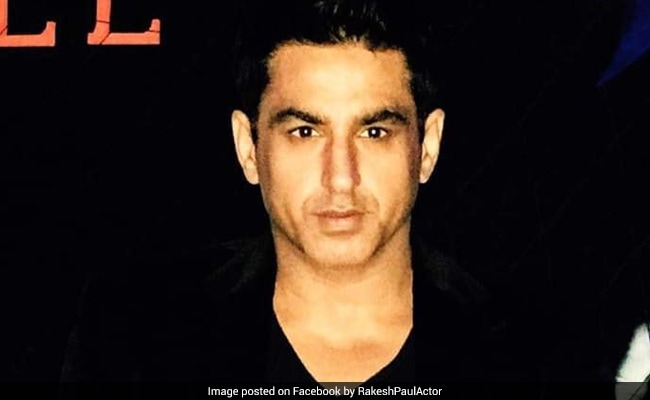 Television actor Sachin Kumar died on Friday. According to a Times Of India report, the actor died after suffering a major heart attack. He was reportedly known for his performance in Ekta Kapoor's soap opera Kahaani Ghar Ghar Kii. Confirming the news of his friend's death, TV actor Rakesh Paul shared a photo of Sachin Kumar on Facebook and wrote, "Will always remember your smiling face mere bhai... Sachin Kumar, gone way too soon yaar... May you be in eternal peace bro." Sachin Kumar also reportedly featured in television show Lajja. After a brief career in acting, Sachin turned to photography.

Expressing his grief, Rakesh Paul told Times of India that he couldn't see his friend by the time he learnt of his death. "I couldn't see him by the time I learnt about his demise, he was already taken to the crematorium. What I have learnt is that he went to sleep and the next day he did not open the door. His parents panicked and they got keys and when they opened the door, he had passed away. He was staying with his parents," he was quoted as saying by the publication.

Rakesh Paul also recalled the fond memories of Sachin Kumar and expressed condolences to the actor's family. He said: "We lived in the same area and were like brothers. Every time we reconnected on phone, or through messages we promised each other to stay connected. I remember when we met he used to make pakoras and feed us...Life is so unpredictable man, having snacks especially pakoras will always remind me of my dear friend. My heart goes out to his family," reported TOI.