Ittefaq Movie Review: The new Ittefaq is a tedious and uninvolving murder mystery, and one that deserves no comparison with the original. 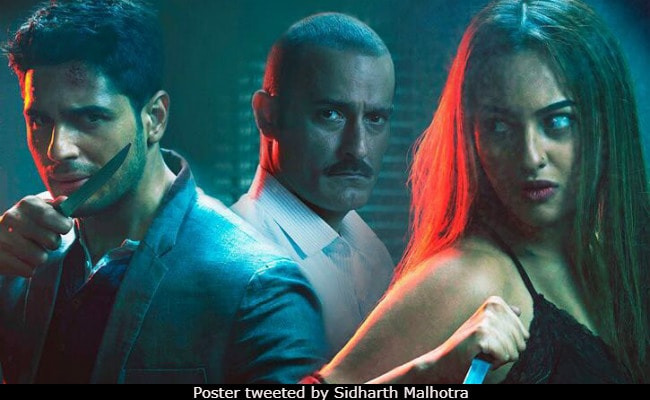 Ittefaq begins with a car spill, and it's one we've seen before. In the brilliant 2006 Bond film Casino Royale, Daniel Craig speeds through a bend in a secluded road when we sees a woman tied and trussed up in the middle of the road. Bond's Aston Martin screeches and swerves with appropriate urgency, and he flies over and past her in a spectacular pirouette that has already become one of cinema's most memorable crashes. In Ittefaq, Sidharth Malhotra flips a sedan while barrelling down a crowded Mumbai street while a generic background score desperately tries to excite. Dare we call it a Royale with cheese? 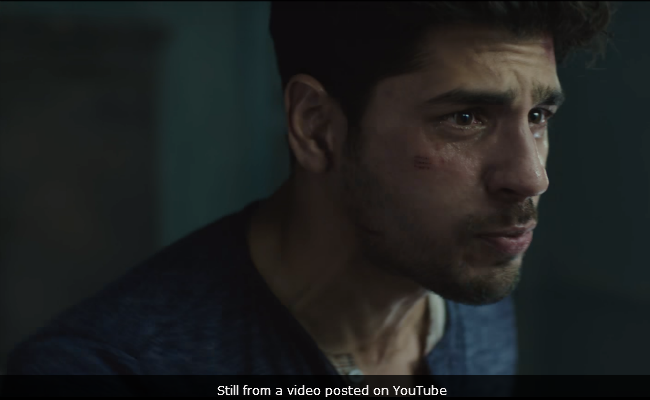 Credit where it's due, this remake of Yash Chopra's songless thriller does not skimp on the cheese. Made by Abhay Chopra, here is a film about an interrogation and differing accounts, and while that can be riveting - as we've seen in films like No One Killed Jessica and Talvar - things here are awfully basic and feebly performed. In a film about inscrutability, the only one hard to read is the cop. Both murder suspects look like they're trying their hardest to act innocent, which, given their credentials, doesn't go all that far. 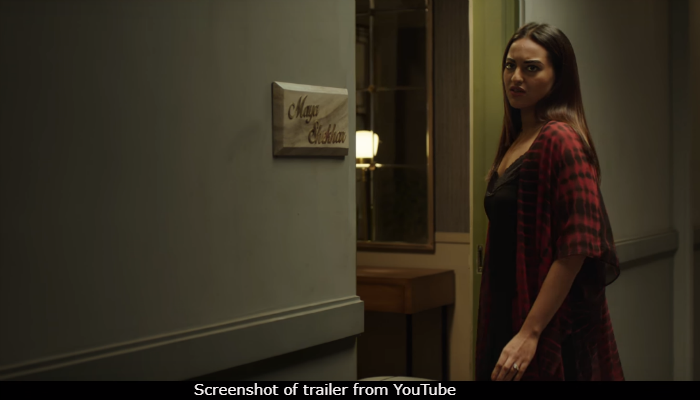 There are two murders, there are two suspects, and there is one scowling police detective trying to unravel things on a very rushed timeline. Yet, for the sake of some non-linear flipfloppery, we have interrogations stretched over several days, as if the cop is only allowed to ask them one flashback's worth of questions at a go. Despite the relatively brisk running time and a double murder at its heart, the case runs cold and Abhay Chopra's film emerges unforgivably dull. The young man next to me in the theatre vanished after the intermission while I sighed enviously at the screen. 'Who cares who dun it' really doesn't have the same ring to it.

So we have a writer on the run, played by Sidharth Malhotra, an actor who manages to makes the lam appear uninteresting. He bumps into Sonakshi Sinha, a housewife who spends rainy nights watching India TV in her negligee, and wears a permanently stunned expression, like she's wondering where the eve-teasing and item songs are hidden. Corpses of both their spouses are found on the same night, forcing Akshaye Khanna to play tough cop and grill them, looking like a decaffeinated Basil Fawlty. 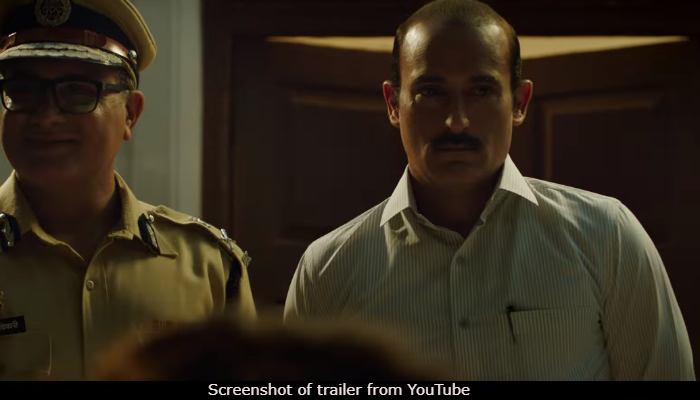 To me, the big and mysterious crime this film brings to light is the way Sidharth Malhotra now finds himself typecast as a novelist. It happened in Kapoor And Sons, and it happened here again, in this film that describes him as a "mashoor novelist" and where cops chase a murder suspect down the street yelling "Ei, writer!" as if it were an expletive. Then again, to those who make Hindi cinema these days, perhaps it is.