Guardians Of The Galaxy Vol 2 director said: If you bring them back (from death), their deaths mean nothing" 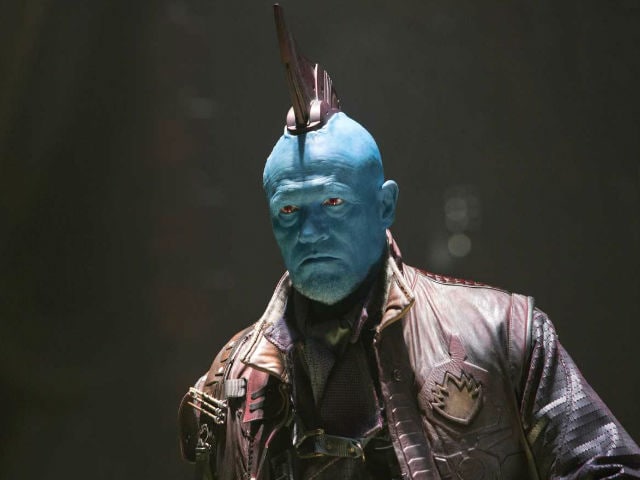 New Delhi: Star Lord's 'Daddy' is not coming back, folks. In a Facebook live session, filmmaker James Gunn told fans of Guardians Of The Galaxy series that Yondu Udonta is gone for good and they have no plans to bring the character back in any future film. "I think it's very important that in these movies, there are stakes within the films. I am not into this old school way of doing things, where you kill characters and you bring them back and then you kill them again and then you bring them back and their deaths mean nothing," he said. Yondu Udonta (played by actor Michael Rooker) sacrificed his life to save Peter Quill, whom he had abducted from earth at the behest of his biological father Ego, whom we met in Volume 2.

James Gunn said that he wrote a couple of alternate endings in which Yondu lived to tell the tale with Star Lord, but the director said he realized he was "being dishonest."

"It was the hardest choice I've ever had to make from a storytelling perspective to have Yondu die. I wrote a bunch of treatments where Yondu did not die. There were other endings. He was saved at the last minute after taking the sacrificial stance and I realised I was being dishonest. That was not what this story was," he added.

Promoted
Listen to the latest songs, only on JioSaavn.com
Yondu died saving Star Lord, who defeated evil father Ego, who killed his mother and squashed his Walkman. His departing words to Star Lord were, "He may be your father, but he ain't your daddy." Yondu Udonta, a disgraced ravager, died a hero's death and received a proper funeral by the ravagers with Stakar Ogord (played by Sylvester Stallone) in lead.