Ghulam Ali to Perform in Gujarat Next Week 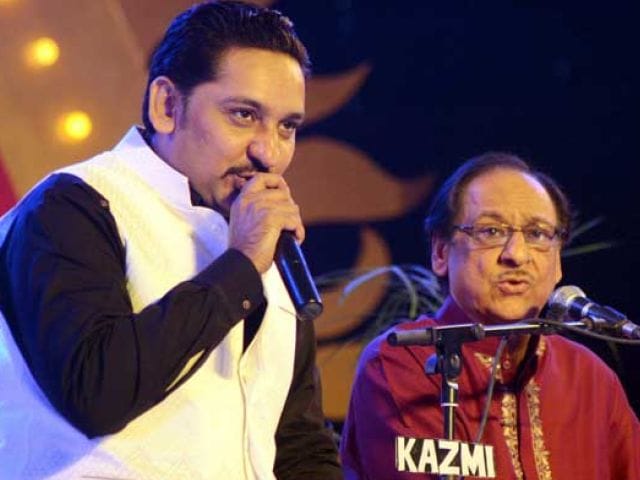 Ahmedabad: Pakistani ghazal maestro Ghulam Ali will be presented the Hanumant Award and will also perform next week at a cultural event in Gujarat organised by a trust run by religious leader Morari Bapu.

The 75-year-old singer will perform on any one of the four days of the cultural programme beginning on March 19 in Bhavnagar district.

Harishchandra Joshi, the event organiser and a close aide of Morari Bapu, said the maestro will perform in Talgajarda village, about 175 km from Ahmedabad.

Besides this, Ghulam Ali and nine other artistes will be presented awards by the Shree Chitrakutdham Trust.

"Ghulam Ali and five others will be given the Hanumant Award on the concluding day (March 22). Mr Ali will perform once during the four-day event. He had performed here in the past also," said Mr Joshi.

Two other recipients of the Hanumant Award, which is being given since the last 10 years, include Lok Sabha member and actress Hema Malini and sitarist Debu Chaudhary.

"Film actor Dharmendra along with three other artistes will be given the Natraj Award for their contribution in their field, while Vadodara-based sculptor Nagji Patel will be honoured with Kailash Lalit Kala Award on March 22," said Mr Joshi.

Ghulam Ali last year cancelled his shows in Mumbai and Pune because of opposition from the Shiv Sena.