The accused man was held hostage in Delhi's Uttam Nagar while ransom calls were made by the police officials to his wife. 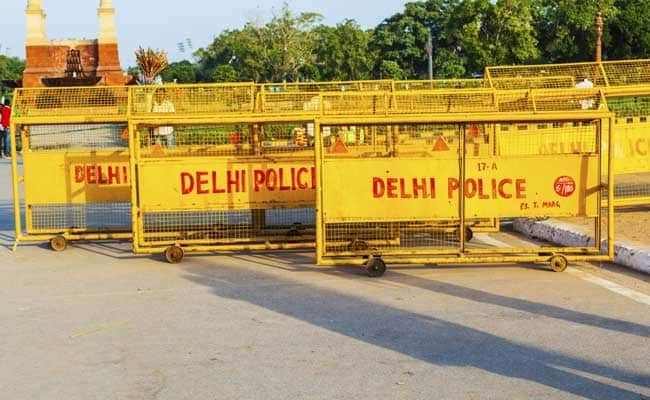 A case of kidnapping, extortion was registered against the three Delhi cops. (Representative)

Three police officials in Delhi allegedly kidnapped a man and demanded Rs 1.5 crore as ransom from his wife, an official said on Wednesday.

The Station House Officer was also transferred and a probe has been ordered against him.

Recently, a case of cheating was registered by the police in Chandigarh against six people, including one person identified as Pradhan.

The police managed to arrest five of them except Mr Pradhan.

The three officials of the Delhi Police, however, caught hold of Mr Pradhan on Sunday and held him hostage in Uttam Nagar. They made ransom calls to his wife demanding Rs 1.5 crore and threatened to implicate Mr Pradhan in the cheating case if she refused to pay the sum.

The three were arrested on Tuesday and a case of kidnapping and extortion has been registered against them.

An investigation is underway, the official said.