Over 10 Labourers Feared Trapped After Building Collapses In North Delhi 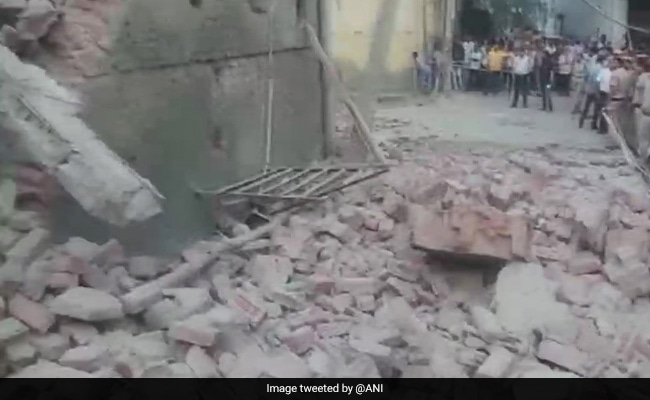 The fire department got a call at 5:24 pm, asking for immediate help to clear the debris and rescue the people who are feared trapped, a Delhi Fire Service officer said.

Promoted
Listen to the latest songs, only on JioSaavn.com
Seven labourers were also injured, news agency Press Trust of India reported. They were renovating the rear side of the banquet hall when it collapsed, the police said.

The injured labourers have been taken to hospital.