Ola, Uber Drivers Threaten To Go On Strike In Delhi From September 1: Report

Around 2 lakh drivers working with cab aggregators will take part in the strike if the government fails to solve our problems, said Kamaljeet Singh Gill, president of Sarvodaya Drivers Association of Delhi. 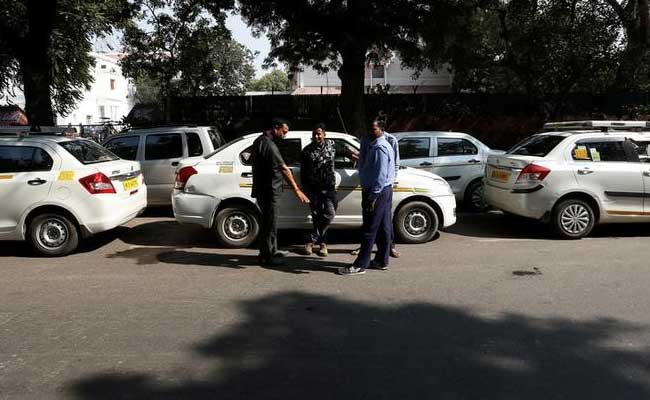 Drivers working with mobility platforms Ola and Uber have threatened to go on strike in Delhi-NCR from September 1 in support of their various demands like fare hike and extension of moratorium on repayment of loans.

Around 2 lakh drivers working with cab aggregators will take part in the strike if the government fails to solve our problems, said Kamaljeet Singh Gill, president of Sarvodaya Drivers Association of Delhi.

The cab drivers have demanded extension of moratorium on loan payments to December 31, fare hike, increase in commission by cab aggregators, and withdrawal of e-challans issued against their vehicles for speeding, according to a pamphlet circulated by the drivers.

The strike by drivers of cab aggregators may cause hardships to large number of commuters as Metro train services are yet to resume and buses are running at reduced capacity amid the COVID-19 pandemic.

No reaction was immediately available from Ola or Uber.

"Our immediate fear is that most cabs have loans against them. The central government''s moratorium on EMI payment will end on August 31 and banks will start seizing vehicles for EMI payment defaults after that," Mr Gill said.

He said cab drivers have been hit hard by the pandemic and the lockdown.

"Most of the drivers are finding it difficult to feed their families at this time and have no means to fulfil their financial obligations. Unless government helps us, there is no way we can work without fear of losing our vehicles," Mr Gill said.

There are "huge" financial liabilities on drivers. Besides the EMI, many drivers also have large amounts of penalties to pay due to e-challans for speeding, he said.

The drivers have also demanded that cab aggregators raise their fare and commission and share taxes paid by them while travelling between Delhi and National Capital (Region) destinations like Noida, Ghaziabad, Faridabad and Gurgaon.

The road tax payment relaxation should also be extended till December 31, he added.
Gill said several letters have been written by the  associations to the prime minister, finance minister and road transport minister seeking help but action is yet to be taken.

In such a situation there is no option before the drivers but to stop work from September 1, he said.