"Just Like An Airplane": Delhi Makes Mohalla Clinics From Containers

Made out of shipping containers, the Mohalla clinics will be installed mainly in the densely populated slum areas, which get a huge number of patients.

First Mohalla clinic made from container installed in Rani Bagh area of Shakur Basti in Delhi.

Mohalla clinics in Delhi- the big health initiative of Arvind Kejriwal's government- will now be made compact and portable, solving the government's big hurdle -- land.

Made out of shipping containers, these clinics will be installed mainly in the densely populated slum areas, which get a huge number of patients.

The first such Mohalla Clinic is being installed in North Delhi in Chandni Chowk. The Rani Bagh area of Shakur Basti is the assembly constituency of Delhi Health Minister Satyendar Jain. 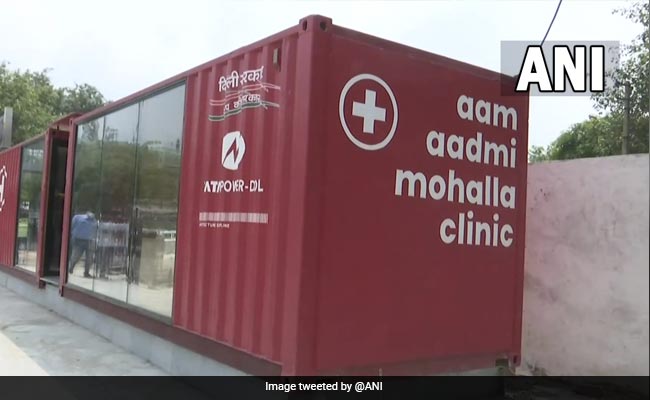 Mohalla clinics are being made by connecting two shipping containers.

This is one of the two clinics prepared in shipping containers on a pilot basis, Mr Jain said during his visit there. "After they are commissioned, feedback will be taken, based on which, further action will be taken," he added.

The space inside each clinic is roughly 350 square feet, which helps them fit in smaller spaces. For Delhi, this is especially important as land and rent have been a tricky issue for the government, which had promised to build 1000 clinics in the city.

Currently, there are 500 Mohalla clinics in Delhi which were being built until now in a portable cabin or were arranged on rent basis. 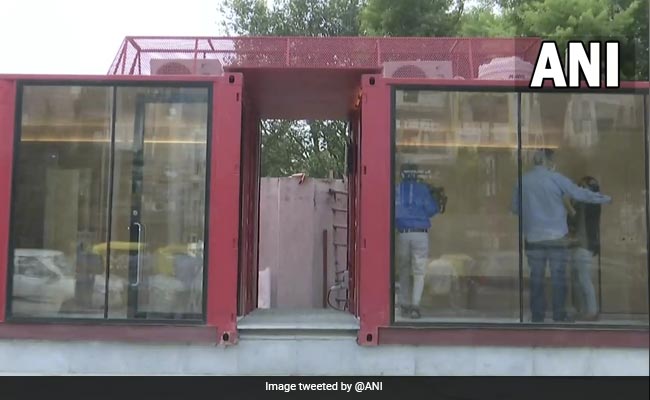 Mohalla clinics are being built over an area of about 350 square feet.

The biggest feature of the air-conditioned, portable clinics built is the modular design, Mr Jain said. Despite the small space, it will not feel cramped, "just like in an airplane," the minister added.

Built at a cost of about Rs 20 lakh each, the clinics are being made by connecting two shipping containers. The joining takes place inside a factory, after which it takes only three to four days to be installed. 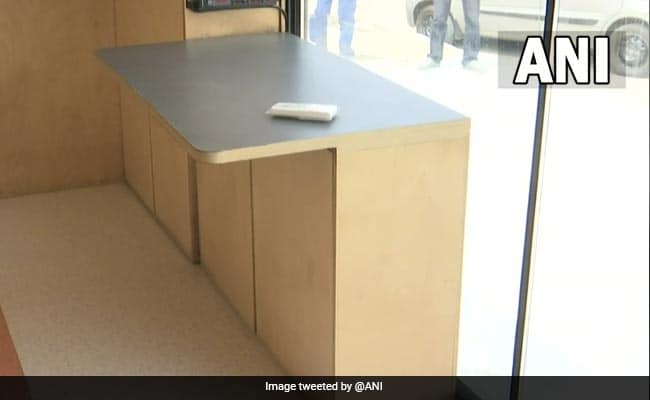 The mohalla clinics will have a waiting area for the patients as well.

The small space is has been divided into several sections, which include waiting area for patients, a pharmacy and an area for test sample collection.

Mohalla clinics have become an important part of the primary healthcare system in Delhi and have been one of the major projects taken over by the Chief Minister Arvind Kejriwal-led Aam Aadmi Party government.

The project has received a bigger boost since the beginning of Covid pandemic.