The dog's owner who saw the stones hit the dog, quickly went inside his house and came out with a gun, the police said 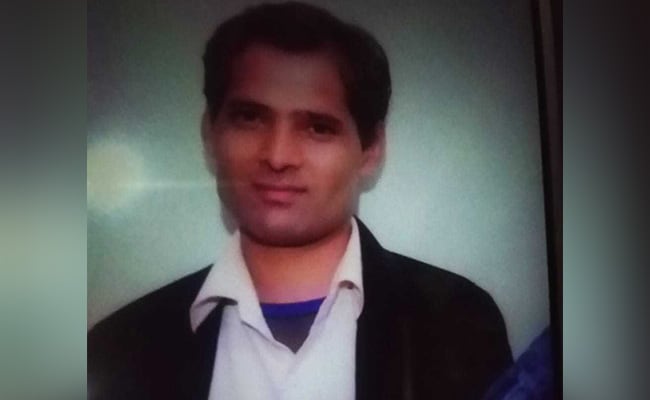 A 30-year-old man was shot dead by the owner of a dog in Delhi after he threw some stones at the animal on Sunday, the police said.

Afaq was walking on a road in northeast Delhi's Welcome Colony when the dog started barking at him, police officer Atul Thakur said. The dog apparently tried to bite Afaq, following which he threw a handful of stones at the animal, new agency ANI reported.

The dog's owner, Mehtab, who saw the stones hit the dog, quickly went inside his house and came out with a gun, the police said. He then shot Afaq after a brief argument.

Afaq was taken to nearby hospital, where he died. The accused is on the run and the police are looking for him.