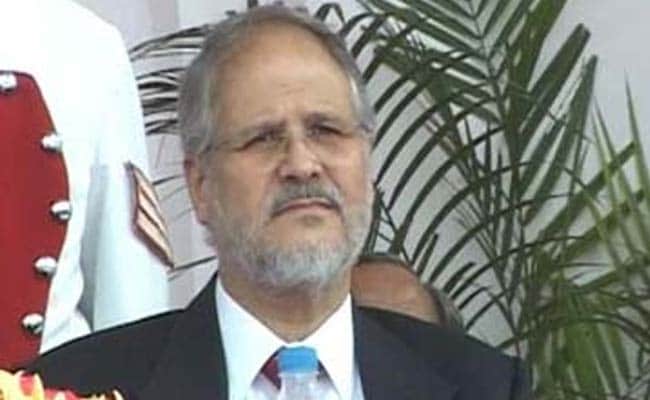 The conflict over authority over the bureaucracy has been a major source of confrontation between the Aam Aadmi Party government and the Lieutenant Governor.