A civil engineer from Rajasthan's Churu has been arrested for posting "old, unrelated videos" along with a message claiming that 200 Delhi Police personnel had resigned amid "disaffection" over farmers' protest. 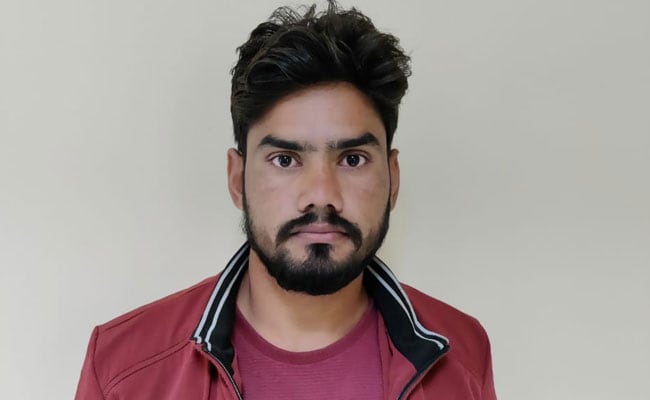 It is not known if the social media post has been taken down or the account suspended.

A man has been arrested and another detained, both from Rajasthan, for allegedly spreading false information that 200 Delhi Police personnel have resigned over the ongoing farmers' protest. The post has been doing the rounds for two days, the police said.

According to the Delhi Police's Cyber Cell, the social media account was being used to circulate a September 2020 footage of Home Guards from another state to portray "disaffection" in police ranks.

"Old, unrelated videos were being posted" along with a message claiming en masse resignation by Delhi Police personnel as a sign of alleged resentment within the ranks over the farmers' agitation, said senior Delhi Police officer Anyesh Roy, who is with the Cyber Crime Cell.

One more person, who was not identified by the police, has been detained from Bharatpur, 220 km south of Delhi, for posting this information on Twitter.

The device used by Dhetarwal has been recovered and he is being interrogated, the police said.

"More arrests in the case are likely soon. Citizens are advised to avoid sharing or posting any such content without verifying its authenticity," Mr Roy said.

The action comes amid crackdown on social media platforms for spreading "fake, intimidatory and provocative tweets".

Earlier on Monday, Twitter blocked some 250 accounts tweeting, or retweeting, with the #ModiPlanningFarmerGenocide hashtag, government sources said, adding that the request had come from the Home Ministry and law enforcement agencies.

Internet services ban is in place along the Delhi border areas of Singhu, Ghazipur, and Tikri -- the epicentres of the ongoing farmers' protest -- and in seven districts of Haryana in view of the law and order situation.