DDA Plans Changes In Delhi Master Plan 2021. What The New Norms Might Be

Among DDA's proposed amendments in Delhi Master Plan 2021, restaurants on ground floor with valid appropriate licences and with all statutory clearances, as existing on or before today will only be permissible on notified mixed-use streets, it said. 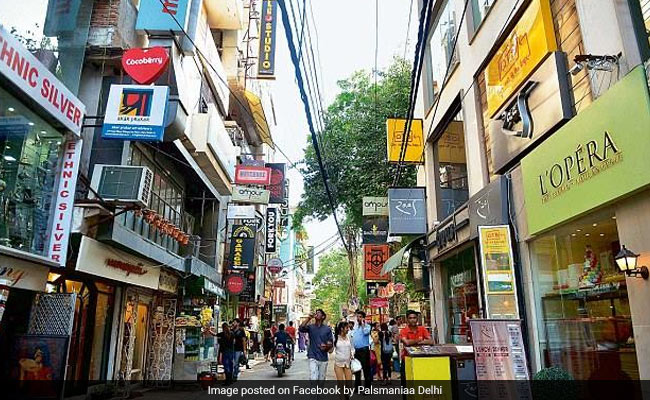 The Delhi Development Authority or DDA on Tuesday proposed amendment in the Master Plan of Delhi 2021 under which bank lockers, if part of an existing bank, will be allowed in the basements of its premises.

The decision was taken during the authority meeting of the urban body chaired by Lt Governor Anil Baijal at the Raj Niwas, the DDA said in a statement.

The approved proposals will be sent to the Ministry of Housing and Urban Affairs for consideration and final notification.

Besides, restaurants on ground floor only with valid appropriate licences and with all statutory clearances, as existing on or before today will only be permissible on notified mixed-use streets, it said.

The authority also approved reduction of permission charges for usage of additional activity under the educational category plots.

The authority also approved concessions for allottees of various housing schemes of DDA who have been allotted flats under Persons with Disability (PwD) category.

It also approved 20 per cent concession on the current rate of Rs 2,80,000 per sq m for disposal of 84 Commonwealth Games flats to government bodies, PSUs and central or state corporations.