One Person Stand Guard While Others Hang: Note At Delhi Family's Home

The notes were found in two diaries and stated the rituals should be performed either on a Tuesday, Thursday or Saturday. 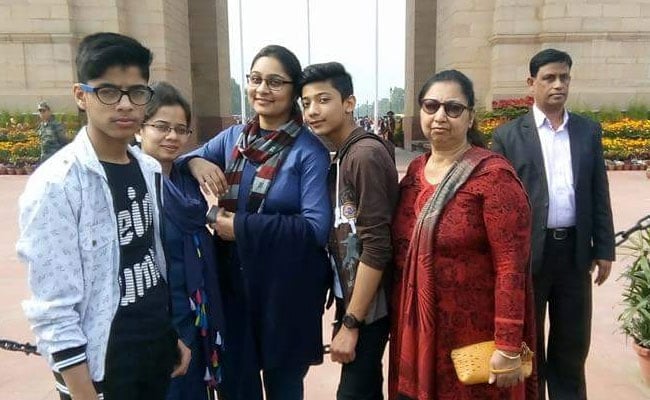 The police are probing whether the Burari family followed any godman.

The handwritten notes found at a north Delhi home where 11 members of a family died under mysterious circumstances detailed a set of rituals a person needed to follow to attain "salvation", a police official said on Monday.

The notes were found in two diaries and stated the rituals should be performed either on a Tuesday, Thursday or Saturday.

"The notes said that on the day of performing the ritual, one won't cook food at home and the phones will be kept on silent mode for six hours. The notes also instructed that one person had to stand guard to ensure that others have hanged themselves," said the official privy to the investigation.

They detailed how by following the rituals, one would not actually die "but would be saved by God and attain something great". They had instructions on how an elderly person, who has problems in climbing a stool, can perform the rituals. 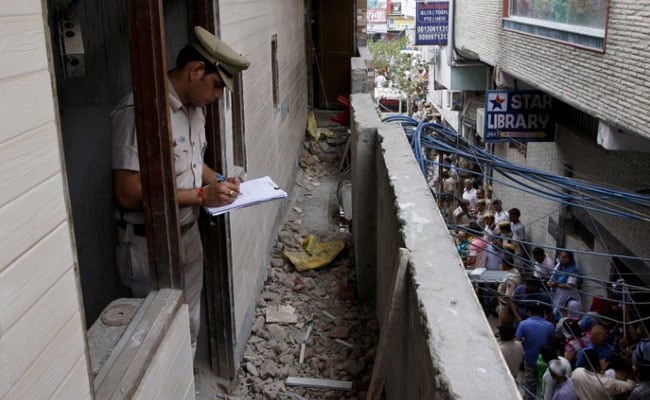 The police said the diaries will be sent for forensic analysis

The 11 people aged between 15 and 77 were found dead in their home in Burari area on Sunday. Except for the 77-year-old woman, the other 10 people were found hanging from the iron-mesh in the ceiling.

They had their mouth taped and their faces covered with cloth pieces cut from a single bed-sheet.

The police are probing whether the family followed any godman, who might have issued the instructions detailed in the notes.

The notes had stated that "the human body is temporary and one can overcome fear by covering their eyes and mouth".

Two members of the family, however, insisted on Monday that even though their family was religious, they did not believe in babas or tantriks and could not have committed suicide.

The police said the diaries will be sent for forensic analysis to determine which family member wrote or were they written by different members at different points of time.

They are scanning through the cell phones of the family members to know about the details of their internet search history. The cell phones were found in a cupboard wrapped in a polythene bag.

The police have claimed that there could be a "religious" or "spiritual" angle to the deaths.