The two thieves, originally from Punjab, were arrested on September 16 in central Delhi. 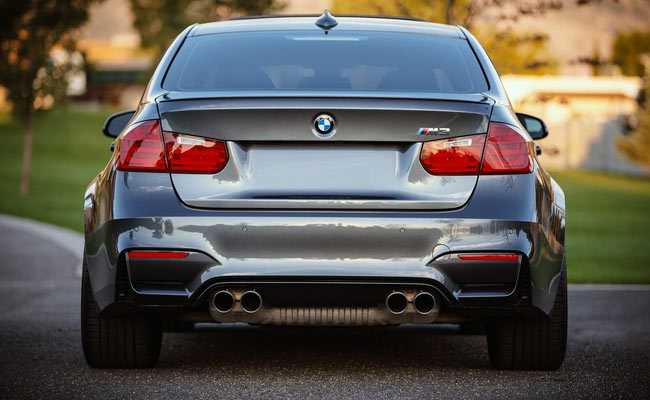 Their modus operandi included stealing documents and selling the cars in open market.

Police have recovered 11 luxury cars from a gang of automobile thieves, with the arrest of two members from central Delhi on Tuesday.

Hailing from Punjab, Tirath Ram, 50, and Naveen Kumar, 25, were arrested on September 16 from central Delhi.

Additional Commissioner of Police Rajiv Ranjan said a man from Moradabad, Uttar Pradesh used to steal high-end cars on Ram's demand and would hand them over along with documents of cars abandoned after accidents.

"After that, Ram and (his ally) Kumar would sell the stolen cars in open markets of Punjab, and Haryana on the strength of documents," the officer said.