Uttar Pradeesh, Sambhal: All the selfies will be identified and residents who cannot afford personal toilets will be provided the same under the Swachh Bharat Mission, the official said. 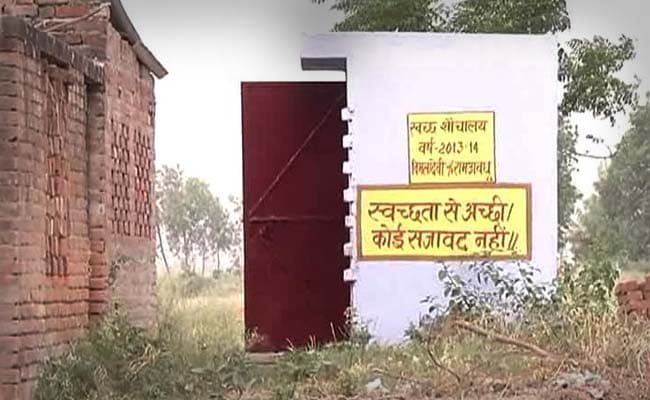 In Uttar Pradesh, a sub-divisional magistrate has urged the residents who don't have toilets at home to click a selfie and send it to the municipal and panchayat officers of his district.

In an official communication, Sambhal's Sub-Divisional Magistrate Dipendra Yadav, said that the residents should send their selfies to the District Panchayat Officer, Executive Officer, Municipal Corporation and Block Development Officer.

All the selfies will be identified and residents who cannot afford personal toilets will be provided the same under the Swachh Bharat Mission, Mr Yadav said.

Swachh Bharat Mission is centre's flagship sanitation scheme that was launched in 2014. Prime Minister Modi made his "latrines for all" pledge when he first took office in 2014, winning him plaudits abroad - including an award last week from the Bill and Melinda Gates Foundation.

The sanitation coverage in the rural areas of the country, which was 38.7 per cent on October 2, 2014, has been increased to more than 98 per cent, the government has said.

4 Arrested For Attack On Interfaith Couple In Mangaluru: Police