Happy Madras Day 2019: Madras Day celebrations were started by Chennai Heritage Foundation in 2004. What started off as a citizen initiative has today grown into a week-long affair. 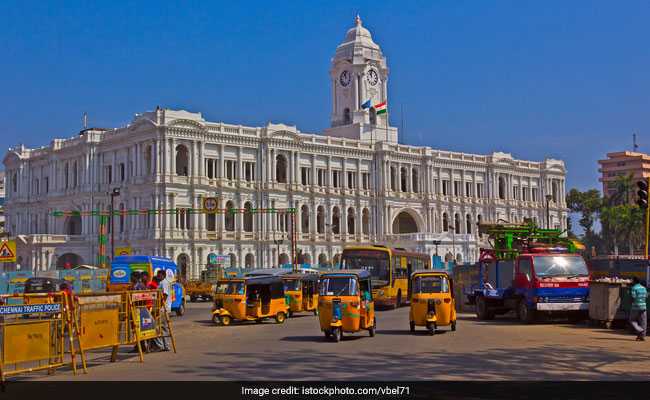 On Madras Day today, Twitter cheered 380 years of Madras, now Chennai. Calling "Chennai a name and Madras an emotion", tweets ranged from their favourite places in Madras and the nostalgia the name brings to them. The city, initially called Chennapattinam and Madraspatanam, soon became Madras and then Chennai. It was founded on August 22, 1639. For those born before the 90s, Chennai has always remained Madras similar to how Kolkata continues to be known by its earlier name "Calcutta". The idea to mark Madras Day celebrations was started by Chennai Heritage Foundation in 2004. What started off as a citizen initiative has today grown into a week-long affair. The celebration consists of events such as heritage and food walks, public talks, exhibitions, poetry reading sessions, public performances, and special programs on local radio.

Chennaivaasi !! The way of approach that this society thought me mandatory! Soulful city! It's not just a place to live in, it's an emotion! Proud Madrasi..! I ❤️ Chennai! #MadrasDay#Chennai#chennaiday#Madras#madrasday2019

"Happy happy birthday to the best city in the whole wide world," wrote another user.
"You fill up my heart with warmth and love. Proud to be Madrasi," a Twitter user shared.

#HappyBirthdayChennai you fill up my heart with warmth and love.
Proud to be Madrasi ????
#madras380#madrasday2019pic.twitter.com/eWmgTt2d5U

Another user called Madras, "the city of heart."

"Happy Birthday Madras! :) The city that forever will remain "Home". Vandhaarai Vaazhavaikum Chennai! Best memories of life will always be those with you, the city of the heart," the user wrote.

#HappyBirthdayChennai you fill up my heart with warmth and love.
Proud to be Madrasi ????
#madras380#madrasday2019pic.twitter.com/eWmgTt2d5U

Today, Chennai is famed for its architectural marvels and hundred years old temples -Kapaleeswarar Temple and Ekambareswarar Temple. It is also home to the Fort St George, the first British fortress in India. Chennai's Marina beach is the longest beach in the country. Being a hub of one-third of India's automobile industry, the city also got a nickname "The Detroit of India". It is famous for education, healthcare, Information Technology, history, tourism, auto industries, movies among other things. Despite the city's many shades, the nostalgia that Madras Day brings continues to bring the people together.