What Top Cop Rakesh Maria is Famous For (Hint: It's Not The Sheena Bora Case) 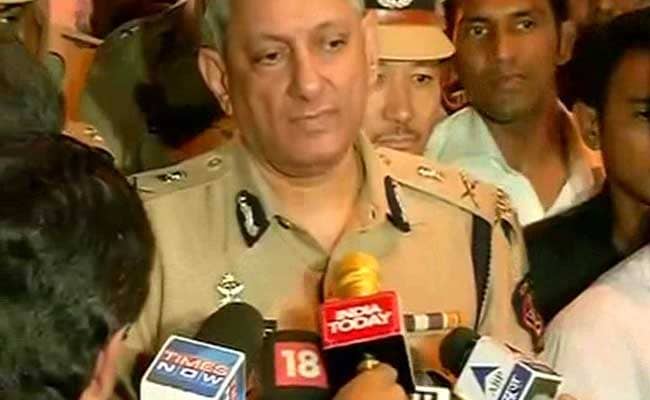 Mumbai: As Mumbai's police commissioner Rakesh Maria had for the last few weeks delivered headline making updates on investigations in the complex Sheena Bora murder case. On Monday evening, Mr Maria's abrupt transfer made headlines. But Rakesh Maria was not made famous by the Sheena Bora case or his controversial transfer. He has long been celebrated as Mumbai's super-cop, leading key investigations and cracking some of the city's toughest cases.

Your 10-point guide on Mumbai's most famous cop: