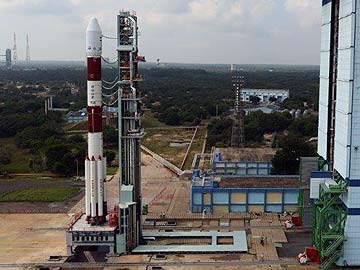 The rocket that will carry India's maiden mission to Mars, the Polar Satellite Launch Vehicle (PSLV) seen here in all its majesty on the launch pad.

New Delhi: India is aiming to join the world's deep-space pioneers with a journey to Mars that starts today and costs 73 million dollars or Rs 450 crores.

Yvon Chouinard: 5 Points On The Man Who Donated His Company To Fight Climate Change