Her father, a former Russian military official who sold secrets to Britain before moving there in a spy swap, was also "improving rapidly". 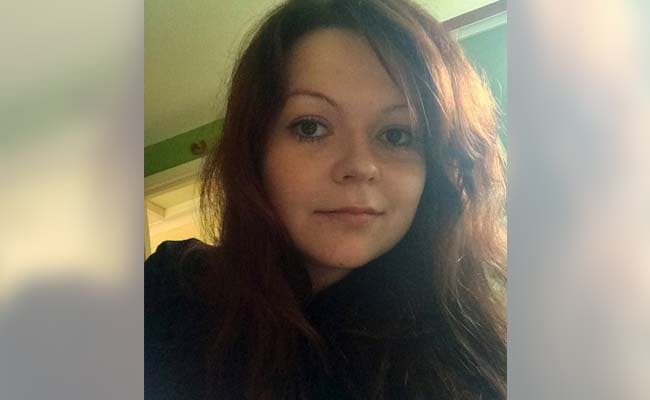 London: Yulia Skripal, who was poisoned with a nerve agent in the English city of Salisbury last month along with her Russian ex-spy father, has been discharged from hospital, the BBC and Sky news reported Tuesday.

The BBC said the 33-year-old was released on Monday and taken to a secure location, while her father Sergei Skripal remains in hospital.

A spokesman for the state-run National Health Service (NHS) told AFP that a press conference had been scheduled for 08:30am (0730 GMT).

There was no comment from the Metropolitan Police, which has been leading the investigation into the March 4 poisoning.

In a statement last week, staff at Salisbury hospital said of Yulia Skripal: "Her strength is growing daily and she can look forward to the day when she is well enough to leave the hospital."

Her father, a former Russian military official who sold secrets to Britain before moving there in a 2010 spy swap, was also said to be "improving rapidly".

Promoted
Listen to the latest songs, only on JioSaavn.com
Britain and its allies have blamed Russia for carrying out the attack, the first offensive use of a nerve agent in Europe since World War II, sparking a major diplomatic crisis.
© Thomson Reuters 2018