World Photography Day, which is observed on August 19 every year, is a day to celebrate the magic of cameras and photography. 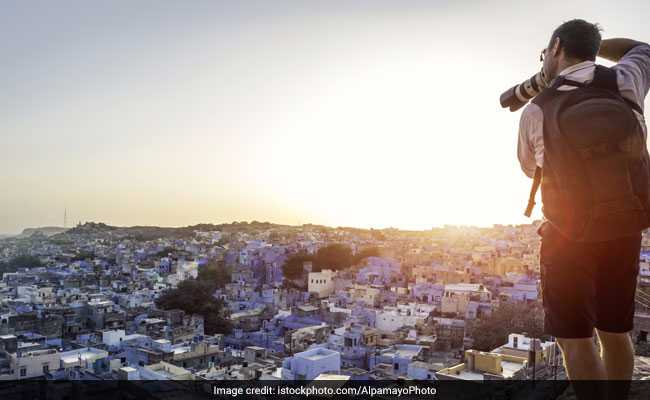 2021 World Photography Day: The first known permanent photograph of any object was taken in 1826.

As the world goes through a perpetual flux, many moments get captured in our cameras and stay evergreen. World Photography Day, which is observed on August 19 every year, is a day to celebrate the magic of cameras and photography. In the 21st century, the camera has become a very useful and fun tool in our daily lives, whether we are professional photographers or not. World Photography Day brings together people who share a passion for photography and also raises awareness about this art form around the world.

Photography has always been much more than a process of projecting an image on a screen. The first known permanent photograph of any object was taken in 1826 by French Joseph Nicephore Niepce. However, it was far from the camera mechanisms known to today's world. Mr Niepce used a portable camera obscura that used heliography to take his first photo which was named, "View from the Window at Le Gras".

In 1837, Mr Niepce teamed up with Louis Daguerre to make the daguerreotype camera. Later, this became the foundation of camera developments and photographic treatments.

Before the daguerreotype, was an 11th century Iraqi invention called the camera obscura, which was a pin-hole camera. But it only projected an image. The scenario changed with the daguerreotype.

In the 1880s, Kodak launched their first consumer-based cameras in the market. Camera films became affordable only as late as the 1940s. By then the world wars had begun and shaped the way we looked at humanity. The camera became a means to show the grim realities of war. Photojournalism was on the rise and soon camera became a tool of communication.

In the mid-1960s emerged the polaroid instant image system. Then followed the SLRs and then, the digital revolution pumped in with DSLRs. Smart cameras, camcorders gave way to the phone cameras and laptop cameras of today.