US Stealth Pilot And The Serbian Who Shot Him Down, Are Friends Now 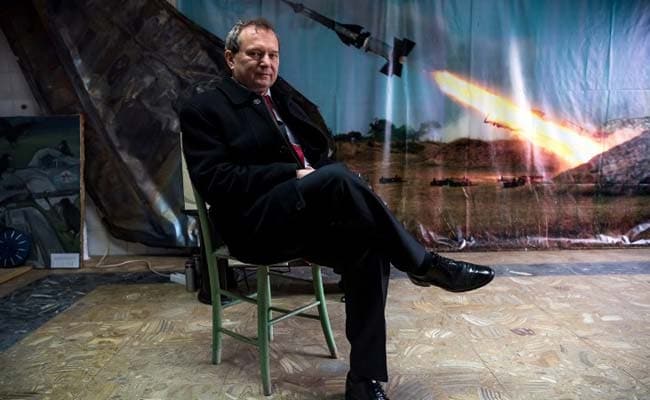 Zoltan Dani, now 62, recalls when he first learned he had struck the American aircraft

The David-vs-Goliath victory was one of the most surprising achievements of the Serbian side as it was battered by NATO bombs that began dropping 20 years ago on Sunday, in a bid to halt Belgrade's war with Kosovo.

But in perhaps an even more remarkable twist, the retired army officer is now close friends with the American pilot whose Nighthawk he brought down.

"Bingo," Dani, now 62, recalls saying when he first learned he had struck the American aircraft, which was touted as invisible to radar. 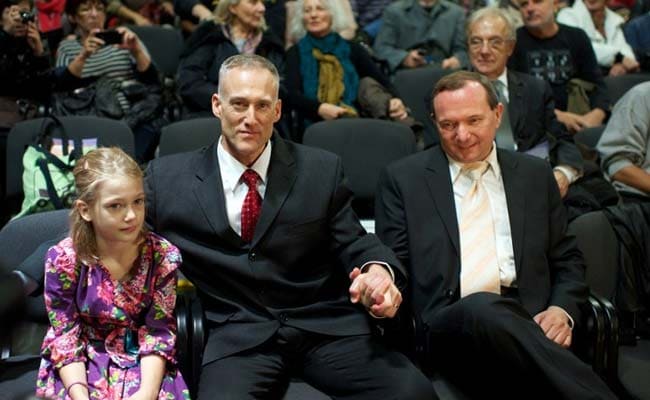 US pilot Dale Zelko with Zoltan Dani (right) who says he was initially hesitant about making contact with his former war foe.

The downing of the F117 three days into the NATO assault earned Dani national hero status.

It was the first and only time a F117 has been shot down in combat, leading celebratory Serbs to print shirts and posters with the slogan: "We didn't know it was invisible!"

After three months of air strikes, Serbia was forced to withdraw its troops from Kosovo, where its forces had been battling ethnic Albanian separatists.

While the NATO intervention is celebrated as the basis of Kosovans' liberation today, traumatic memories of the bombs remain deeply etched in Serbia's public memory.

But Dani and his US counterpart, Air Force pilot Dale Zelko, managed to put their past behind them.

Around a decade ago, they started exchanging emails.

"It was important, among other things, to learn what kind of man he was," Dani, who is part of Serbia's Hungarian minority, told AFP from his home in eastern Skorenovac.

"After two to three years we decided together that it was time to meet."

That 2012 encounter, filmed in a documentary called 'The Second Meeting', saw Zelko travel to Dani's home where he had opened a bakery after retiring from military service.

"When he arrived... I handed him an apron, he took it and we worked together," recalls Dani with a grin.

In the documentary, the two men are seen rolling out pastry dough together before visiting a Serbian museum where tattered pieces of the F117 are on display.

"Hey, that's my stuff," Zelko jokes, pointing at the display.

They also visit the field where the American pilot landed after he ejected from his aircraft in a parachute.

"As soon as I saw those missiles I thought, oh man, they got me," Zelko says standing in the field.

At a screening of the film in Belgrade in 2012, Zelko addressed the room.

"I am sorry for your suffering and sorrow, loss and anguish," he said, visibly shaken.

"War is not between normal, average people, it is between the governments," he added.

Dani says he was initially hesitant about making contact with his former war foe, but ultimately decided it would "be an opportunity to send a common message of peace and understanding".

The following year he visited Zelko and his family at their home in New Hampshire.

Now they still talk "once or twice a week by email", reports Dani.

Near his computer is a large chunk of dark metal -- another recovered piece of the F117 -- leaning against the wall.