US To Deport Over 70 "Illegal" Pakistani Nationals

Pakistan was the latest to join the list of 10 countries that are facing such sanctions under a law according to which countries refusing to take back deportees and visa over-stayers could be denied America visas. 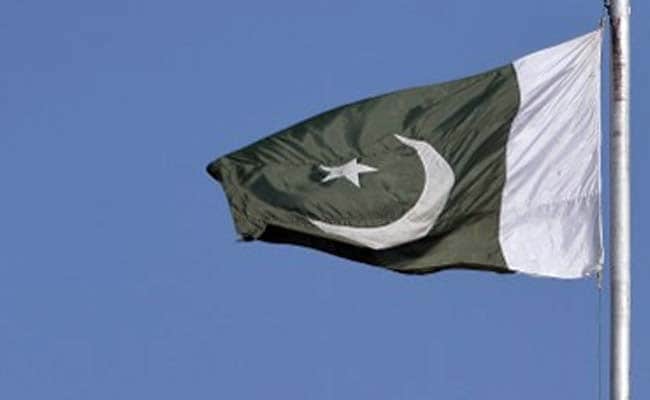 The US will deport over 70 "illegal" Pakistani nationals and a special chartered plane will bring them back on Wednesday, Foreign Minister Shah Mehmood Qureshi said Tuesday.

Briefing the National Assembly Standing Committee on Foreign Affairs, Mr Qureshi said all these individuals were detained and prosecuted for immigration violations, criminal conduct and other serious charges.

"These Pakistanis will return to the country via a special charter plane tomorrow," he said.

Mr Qureshi rejected reports of the US imposing visa restrictions on Pakistan but acknowledged that three Pakistani officials have been banned by the Trump administration from travelling to the US.

"The US has banned visit visa for three officials due to some reasons. These include joint secretary, additional secretary interior and DG passport. This restriction is not on Pakistan and the clarification for this has been given by both the sides," he said.

"The foreign ministry will only issue that many visas that the US does," Mr Qureshi said.

"If the US issues visas for five years, then Pakistan will issue it for five years as well," the foreign minister was quoted as saying by Geo News.

But The News reported that the deportation of the Pakistani nationals comes two weeks after the Trump administration imposed visa sanctions on Pakistan.

The decision to deport the Pakistani nationals came on the heels of a warning issued late last month that the imposed visa sanction policy might also withhold visas of Pakistani senior officials and not just of ordinary travellers, the newspaper reported from Washington.

Pakistan was the latest to join the list of 10 countries that are facing such sanctions under a law according to which countries refusing to take back deportees and visa over-stayers could be denied America visas, it said.

The US State Department had not clarified the extent of these sanctions, though it said that it was a bilateral issue of ongoing discussion between the two countries.

A senior Pakistani official at the embassy said that the discussions to resolve the matter was ongoing, but claimed that the reports of sanctions regime were misleading.

"Visa matters are dealt with on the basis of reciprocity," the official said, adding that both countries remain engaged in talks to refine the visa related policies.

He said the situation was being monitored and had improved as a result of which Pakistan had revised its visa policy and included the United States in its list of countries whose businessmen can avail themselves of long-term visas and even on-arrival visa facilities.

The embassy official also said there were no such sanctions imposed, but the matter was about some individuals and after which both sides had clarified their positions and since have been in discussions to resolve the issue.