Nancy Pelosi said that the House would therefore vote, under the 1973 act, to limit Trump's ability to wage war against Iran. 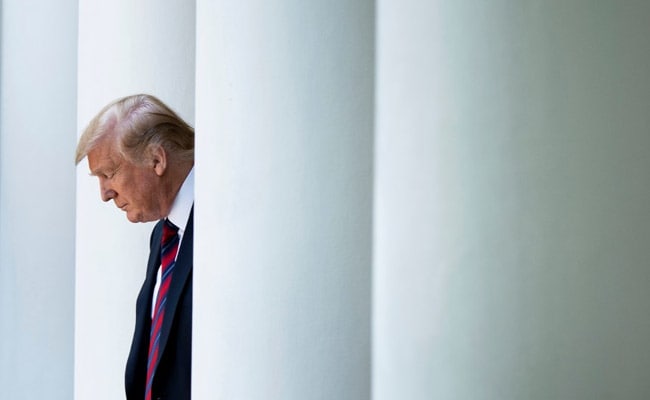 "The president has made clear that he does not have a coherent strategy," said Nancy Pelosi (File Photo)

The Democratic-led US House of Representatives will vote Thursday to prevent President Donald Trump from waging war with Iran after he ordered the killing of a top general, Speaker Nancy Pelosi said.

Pelosi said that the Democrats will move forward because their concerns were not addressed in a closed-door briefing to lawmakers Wednesday by Secretary of State Mike Pompeo and other top officials.

"The president has made clear that he does not have a coherent strategy to keep the American people safe, achieve de-escalation with Iran and ensure stability in the region," Pelosi said in a statement.

"Our concerns were not addressed by the president's insufficient War Powers Act notification and by the administration's briefing today," she said.

Under the 1973 War Powers Act, the administration needs to notify Congress on major military actions but Trump, unusually, has kept classified his rationale for a strike that killed powerful Iranian general Qasem Soleimani while he was in Iraq.

Pelosi said that the House would therefore vote, under the 1973 act, to limit Trump's ability to wage war against Iran.

She said that the House may also soon consider revoking the authorization of force approved after the September 11, 2001 attacks on the United States. Three successive administrations have cited that authorization as legal justification for an array of military actions across the Islamic world.

But any move to constrain Trump would likely have a difficult chance of passage in the Senate, where his Republican Party holds a majority.