US Professor Removed For Asking Chinese Students To Speak English

Megan Neely, an assistant professor at the Duke University in North Carolina, told students that not speaking English could lead to "unintended consequences" for international students, the BBC reported. 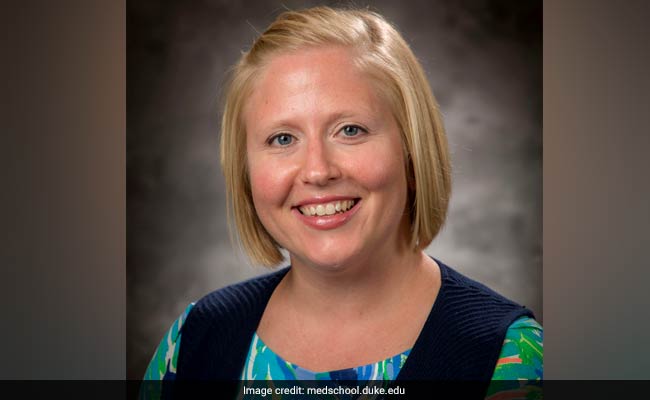 A US university professor has been removed as director of a graduate programme, amid a furore over an email she sent urging students not to speak Chinese, a media report said.

Megan Neely, an assistant professor at the Duke University in North Carolina, told students that not speaking English could lead to "unintended consequences" for international students, the BBC reported.

The email was sent after two unnamed faculty members of the biostatistics Masters programme complained to her about students speaking Chinese in public areas in the department.

The controversy erupted after screenshots of Neely's email to biostatistics students went viral online over the weekend.

Duke University confirmed to US media that the screenshots were genuine.

Neely said that the two faculty members had asked her if she had photos of students on the Masters programme, before picking out a number of first-year students "who they observed speaking Chinese (in their words, very loudly), in the student lounge/study areas".

Neely said that the faculty members told her "they wanted to write down the names so they could remember them if the students ever interviewed for an internship or asked to work with them for a masters project.

They were disappointed that these students were not taking the opportunity to improve their English and were being so impolite as to have a conversation that not everyone on the floor could understand, the BBC reported.

"To international students," she continued, "PLEASE PLEASE PLEASE keep these unintended consequences in mind when you choose to speak in Chinese in the building."

She added that she respected international students for learning "in a non-native language", but "I encourage you to commit to using English 100% of the time when you are in Hock (the faculty building) or any other professional setting".

Her email went viral on Twitter and Chinese social media, while Duke's medical faculty has promised to review its biostatistics programme.

Many have criticised Neely's email as racist or insensitive, and raised concerns that faculty members were discriminating against international students.

However, some ethnic minority students on the Masters programme told the BBC they supported Neely, describing her as a supportive programme director and "definitely not a racist, not even close".