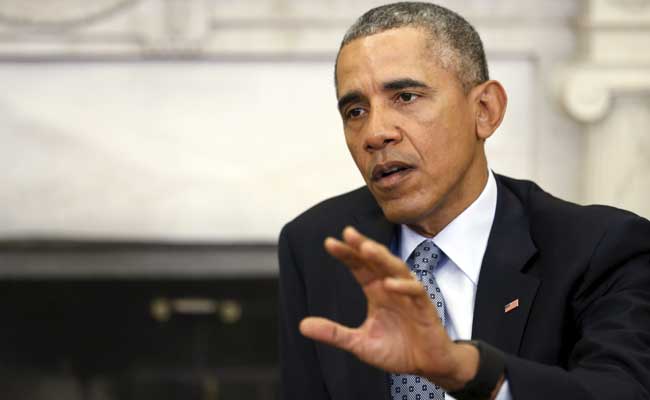 Washington: Republicans in the US Congress are moving to repeal regulations adopted by the Obama administration in October that would have subjected internet service providers to stricter scrutiny than websites to protect customers' private data.

Senator Jeff Flake of Arizona introduced a resolution on Tuesday backed by 34 other senators to undo the regulations under a provision that allows Congress to repeal recently approved federal regulations.

Representative Marsha Blackburn of Tennessee, who chairs a House panel on telecommunications, introduced a companion measure on Wednesday. Republicans control both chambers of Congress.

FCC Chairman Ajit Pai, nominated by Republican President Donald Trump on Tuesday to serve a new five-year term, told a Senate panel on Wednesday that consumers would have privacy protections even without the Obama administration rules.

(Except for the headline, this story has not been edited by NDTV staff and is published from a syndicated feed.)
Comments
US CongressBarack Obama