Joshua Schulte, a New York City resident, was charged with the offences with carry a maximum prison sentence of 130 years. 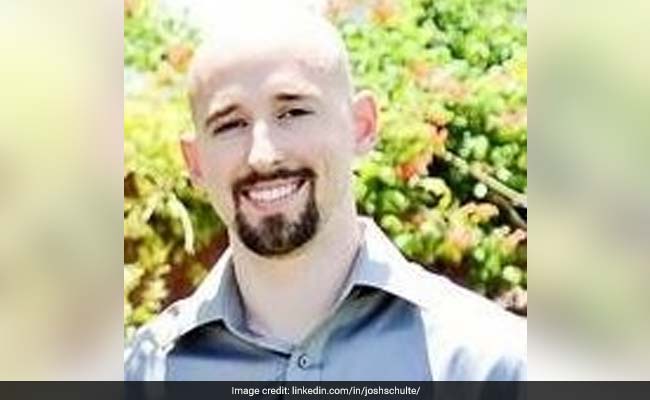 Washington: U.S. federal prosecutors on Monday charged a former CIA employee with leaking classified national defence information to an unnamed organisation that publicly disseminates such data, as well as with child pornography offences.

Joshua Schulte, a New York City resident, was charged in a 13-count superseding indictment connected to alleged theft of classified information from the CIA, the U.S. Attorney's Office for the Southern District of New York said in a statement with U.S. Justice Department and FBI officials.

Schulte, 29, was arrested in August 2017 on charges relating to his possession of some 10,000 images and videos of child pornography, after the FBI searched his personal computer, the statement said.

"As alleged, Schulte utterly betrayed this nation and downright violated his victims. As an employee of the CIA, Schulte took an oath to protect this country, but he blatantly endangered it by the transmission of classified information,"

The charging documents say Schulte is accused of sending the classified data to "an organisation that purports to publicly disseminate classified, sensitive and confidential information,"referred to as Organization-1."

There was no immediate response from WikiLeaks to a request for comment.
© Thomson Reuters 2018

(Except for the headline, this story has not been edited by NDTV staff and is published from a syndicated feed.)
Comments
CIAWikileaksJoshua Schulte