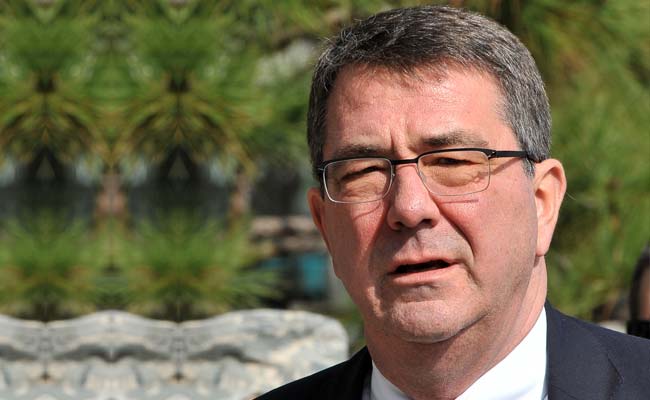 Washington: US Defense Secretary Ashton Carter said Thursday he believes NATO allies will renew or adjust their contributions to the US-led coalition in Afghanistan as Washington extends its mission.

"We anticipate that the US commitment will in turn garner the commitment of other members of the coalition that US forces have operated with," Carter said, speaking the same day President Barack Obama announced plans to keep thousands of extra troops in Afghanistan.

"I've already initiated consultations with key allies to secure their continued support for this mission."

Obama said he would keep US troops in Afghanistan past 2016, when it had been expected that the bulk of its nearly 10,000 soldiers would have been withdrawn.

US-backed forces ousted the Taliban government from Kabul in 2001 shortly after the 9/11 attacks. US troops peaked at around 100,000.

The alliance ended combat operations at the end of 2014, leaving in place some 13,000 troops, including the US force, in a training and advisory mission under Operation Resolute Support.

NATO Secretary General Jens Stoltenberg on Thursday welcomed the US decision to keep troops in Afghanistan as part of a "crucial" effort to support Kabul.