US Airstrike That Killed Officials May Spark "Devastating War": Iraq

Iraq PM said the strike was also a "flagrant violation of the conditions authorising the presence of US troops" on Iraqi soil. 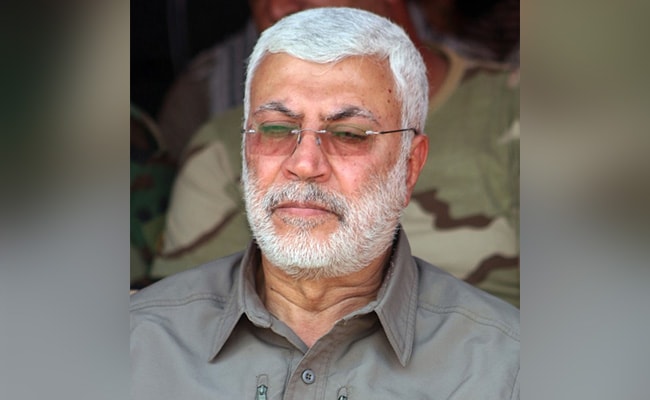 Iraq's Abu Mahdi al-Muhandis died in the US strike. (AFP)

Iraq's caretaker prime minister Adel Abdel Mahdi slammed a US strike that killed top Iraqi and Iranian commanders in Baghdad on Friday as an "aggression" that would "spark a devastating war".

"The assassination of an Iraqi military commander in an official post is an aggression against the country of Iraq, its state, its government and its people," Abdel Mahdi said in a statement.

He was referring to Abu Mahdi al-Muhandis, the deputy head of the powerful Hashed al-Shaabi paramilitary force, who died in the strike along with Iranian commander Major General Qasem Soleimani.

Abdel Mahdi said the strike was also a "flagrant violation of the conditions authorising the presence of US troops" on Iraqi soil.