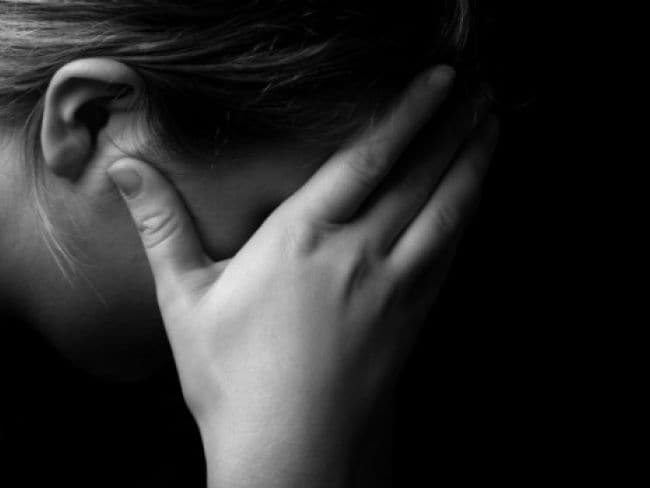 Psychologists who have studied the effects of terrorist attacks say that most people, including those directly exposed, will experience prolonged symptoms of trauma. (Representational Image)

New York: United by the trauma of terrorism, 14 years apart, New York and Paris have exhibited the same fortitude and determination to overcome the tears and fears with love, life and laughter.

Experts say this is the best possible response to such horrors.

Psychologists who have studied the effects of the 9/11 attacks on New York say that most people, including those directly exposed, will be ok and few experience prolonged symptoms of trauma.

But in the very short term, the vast majority of people "directly exposed to this kind of event will show considerable distress," said George Bonanno, clinical psychology professor at Teachers College, Columbia University who heads the Loss, Trauma and Emotion Lab.

The co-author of a study on the psychological effects of the 2001 attacks over a decade, he said this first response is healthy and natural.

"It means that your stress response is working," he told AFP.

Trouble sleeping, bursting into tears, anxiety, feeling low and being sensitive to particular noises and memories are typical symptoms.

"The stress response is wonderfully adapted, it is conserved by evolution," said Bonanno, explaining that it allows people to move onto the second stage of recovery and adapting to a new reality.

"It doesn't mean the person has gone crazy or even has a disorder or has PTSD," said Douglas Mennin of Hunter College.

Trauma normally dissipates in a couple of weeks or months. For only a small percentage of people -- fewer than 10 percent -- difficulties are more serious and last longer.

On the bright, pristine morning of September 11, 2001, some 2,700 people were killed when Al-Qaeda hijackers flew two passenger jets into the Twin Towers in Manhattan, destroying the buildings.

Hundreds more were killed when planes were hijacked and crashed at the Pentagon just outside Washington and in Pennsylvania.

In the Paris gun and suicide attacks, 130 people were killed and several hundred others wounded.

In New York, those who lived close to the World Trade Center, the first responders, family members of the victims or those with a good view of the skyscrapers, even at a distance, were the worst affected.

But other than those directly affected and those who suffered from pre-existing disorders "we didn't find... new cases of psychiatric illness like new cases of depression or PTSD or anxiety," she said.

"This will be likely the same in Paris."

New York experts praise the resilience of Parisians, the spontaneous vigils and determination to carry on normal life. They also praise the French authorities for keeping them well informed.

Bonanno agreed: "People need each other."

Albano said there were a whole host of initiatives in New York after September 11, including in schools.

"Kids and people should express themselves and do something that is within their means and appropriate to their age to feel that they are part of the solution," she said.

Experts also say it is vital to resume normal life as soon as possible. Take up sport or yoga, go back to concerts and cafes, meet friends.

"The idea is to be around people who anchor them," said Mennin. And to avoid media overexposure.

Is it necessary to immediately consult a therapist? Absolutely not -- unless someone wants to, experts recommended.

In the United States after 9/11, it was thought best to talk, relive the memories as quickly as possible in order to conquer them.

Experience shows it is counterproductive, and possibly even dangerous, to fuel anxieties that may not even be real.

New York continues to commemorate September 11 on each anniversary, reading out the names the victims and shinning beams of light from the site of the lost towers into the sky.

But New Yorkers have moved past the trauma, said Mennin.

"The Twin Towers were part of our skyline, of our identity. We moved on, and incorporated the event in our narrative. I do believe Paris will do the same," he added.

"We have a healthy respect for that day, it keeps our awareness, that yes theses things can happen," said Albano.

"But we also have a healthy respect for living life, and not giving into terrorism."