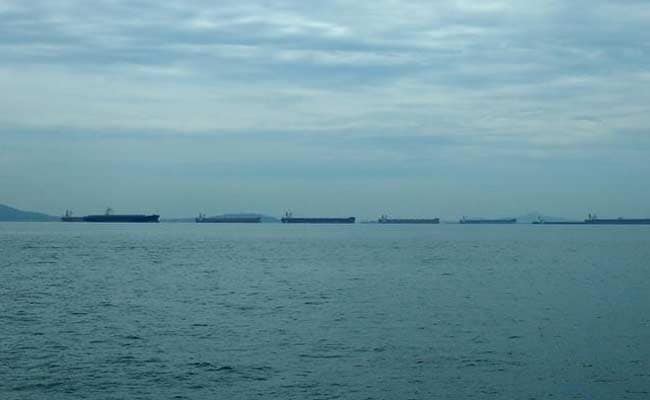 IRBIL, Iraq: The United Nations has warned of an oil spill south of the Iraqi city of Mosul, near the town of Qayara that was retaken from ISIS terrorists some four months ago.

The warnings came in a report released this week on environmental damages caused by oil fires intentionally started by retreating ISIS terrorists.

Promoted
Listen to the latest songs, only on JioSaavn.com
UN satellite images published on Tuesday show environmental damage from the fires. The world body says 11 of the fires have been extinguished, but 29 continue to burn, sending thick black smoke into the air.

The report warns the spill, described as new, is close to a tributary of the Tigris River, which in turn could mean an oil leak into the key artery, and that parts of the spill are on fire.