UN Chief "Outraged" After Over 100 Killed In Burkina Faso Attack

The country's government said "terrorists" killed civilians of all ages and set fire to homes and the main market overnight near the borders with Mali and Niger. 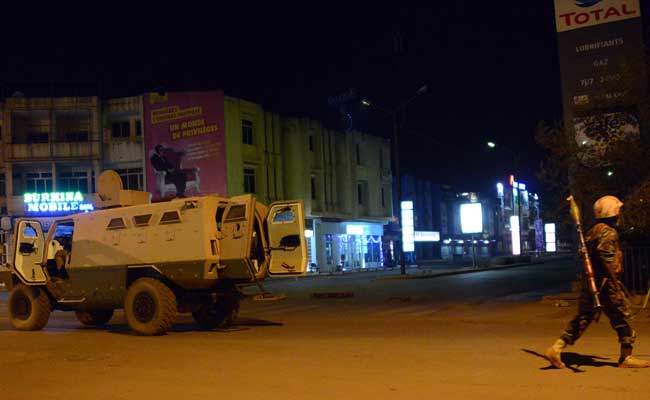 UN chief Antonio Guterres is "outraged" over the massacre of civilians in Burkina Faso's volatile north, his spokesman said Saturday, the deadliest attacks since Islamist violence erupted in the west African country in 2015.

"The Secretary-General is outraged by the killing, early today, of over a hundred civilians, including seven children, in an attack by unidentified assailants on a village in the Province of Yagha, in the Sahel Region of Burkina Faso," Stephane Dujarric said in a statement.

The country's government said "terrorists," a term for jihadists, killed civilians of all ages and set fire to homes and the main market overnight near the borders with Mali and Niger.

Guterres "strongly condemns the heinous attack and underscores the urgent need for the international community to redouble support to Member States in the fight against violent extremism and its unacceptable human toll," Dujarric said.

The United Nations expressed its "full support to the authorities in their efforts to overcome the threats to the peace, stability and unity of the country."