Rathfinny Estate, which was founded in 2010, has already laid down more than 800 pint bottles with its 2015 Blanc de Noirs which will be ready for drinking next year, it said in a statement 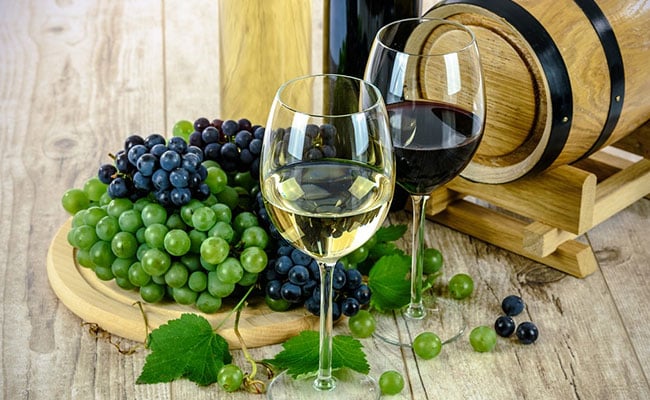 London: A British winemaker has begun making sparkling wine in pint-sized bottles, preparing for a post-Brexit future in which the imperial measure favoured by wartime prime minister Winston Churchill could make its return.

Rathfinny Estate, which was founded in 2010, has already laid down more than 800 pint bottles with its 2015 Blanc de Noirs which will be ready for drinking next year, it said in a statement on Tuesday.

"It is such a perfect size -- you get four proper glasses from it -- as opposed to six from a full bottle, which is often too much for a couple," said Mark Driver, co-owner of the winery.

He once said that his wife Clementine complained that "a full bottle is too much for me" and half a bottle "is insufficient to tease my brains" while a pint was "enough for two at lunch and one at dinner".

Britain is set to leave the bloc on March 29, 2019 but drinkers eager to get their hands on the new bottles may have to be patient because EU rules are likely to remain in place during a post-Brexit transition period.

"Even though the Rathfinny pint will be ready next year, it is unlikely the pint bottles will be on sale before 2021," the winery said in its statement.

"No matter what your thoughts on leaving the EU, one benefit will be the ability to sell sparkling wine in a pint-sized bottle," Driver said.

(This story has not been edited by NDTV staff and is auto-generated from a syndicated feed.)
Comments
BrexitRathfinny Estate