The US is seeking WikiLeaks founder Julian Assange's extradition on charges of violating the Espionage Act and conspiring to hack into a classified government computer. 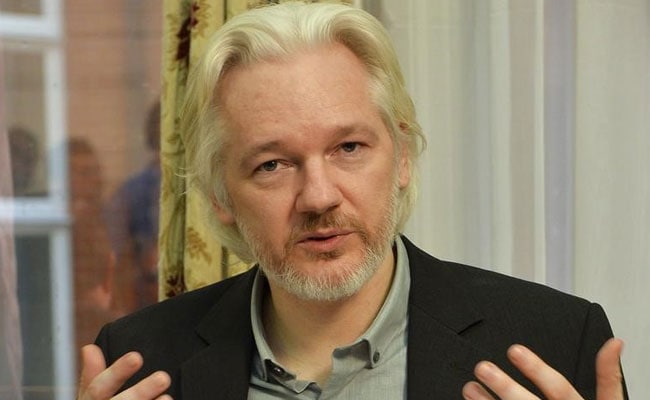 The United Kingdom has signed an extradition request for WikiLeaks founder Julian Assange, who is facing charges in the United States under the Espionage Act and conspiring to hack into a classified government computer.

CNN quoted UK Home Secretary, Sajid Javid, as saying that he signed the papers on Wednesday, a day after the US Justice Department formally asked Britain to extradite the 47-year-old whistleblower.

The UK Home Office said in a statement, "Mr Assange was arrested in relation to a provisional extradition request from the United States of America. He is accused of offences including computer misuse and the unauthorised disclosure of national defence information."

"We have received the full extradition request, which has been certified by the Home Secretary.

"This case is now before the courts and it would be inappropriate to comment further."

The US will detail all charges against Julian Assange on Friday when it seeks his extradition in a London court.

Julian Assange is currently serving 50 weeks imprisonment sentence in UK's Belmarsh prison for skipping bail to avoid being sent to Sweden over sexual assault allegations. The Australian whistleblower has denied the allegations against him, asserting that they were politically motivated.

The US is seeking his extradition on charges of violating the Espionage Act and conspiring to hack into a classified government computer. The charges, if proved, carry a maximum penalty of five years.