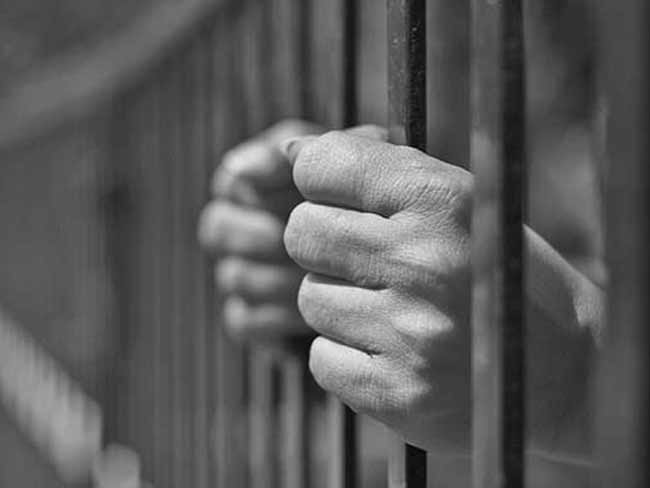 Colombo: Over 200 Tamil political prisoners, who were on hunger strike in Sri Lanka to protest against being jailed for years without trial, today ended their fast following an assurance from President Maithripala Sirisena that their grievances would be addressed.

"They ended their protest following an assurance that the grievances would be addressed by 7 November," Rohana Pushpakumara the Commissioner General of Prisons said.

Pushpakumara said Sirisena's message was conveyed to the fasting inmates by the leader of the opposition R Sampanthan and other Tamil parliamentarians.

Justice Minister Wijeyadasa Rajapakshe had visited them on Thursday with a pledge to resolve the issue.

These Tamil prisoners were on a hunger strike since Monday. They were demanding speedier action to release them either through rehabilitation or an amnesty.

Hundreds of ethnic Tamils have been lodged in jails without trial since 2009, when Sri Lanka's military crushed Liberation Tigers of Tamil Eelam (LTTE) rebels in a decades- long conflict for control of the island's northern Jaffna peninsula.