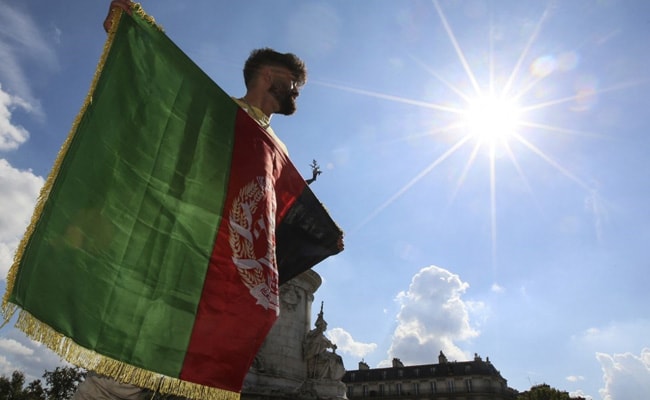 New Delhi: Mullah Mohammad Hassan Akhund, a lesser known Taliban leader who is on a UN terror list, could be the next Prime Minister of Afghanistan as the Taliban tries to settle on a compromise candidate amid disagreements.