A study has claimed that certain wild bats have long-term memory of sounds, carried out by researchers at the Smithsonian Tropical Research Institute. 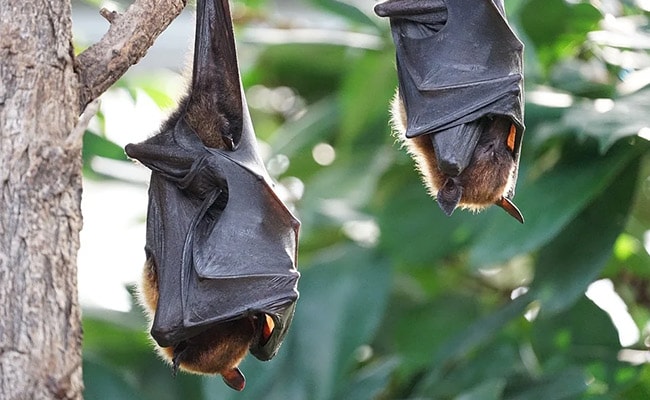 The bats consistently reacted to ringtones, which rewarded them with food.

A study has claimed that certain wild bats have long-term memory of sounds. It has been carried out by researchers at the Smithsonian Tropical Research Institute (STRI) in Panama who studied frog-eating bats.

The study has been published in Current Biology and explains how the scientists arrived at the conclusion. The researchers found that the frog-eating bats (Trachop's cirrhosis) consistently reacted to ringtones, which rewarded them with food.

"Frogivorous bats are an excellent emerging model organism for the study of cognitive and sensory ecology," M May Dixon, a biologist at the University of Texas, told Newsweek. "Learning plays a big part in their lives," she added.

The territory of these bats stretches from southern Mexico and Central America to Bolivia and Brazil, and they are also known as fringe-lipped bats. They are medium-sized and feed on frogs, lizards, insects, fruit, and even other bats.

The researchers implanted microchips on 49 bats, which were part of the study, and released them into the wild. They recaptured eight of these trained bats from one to four years later and found that they still recognised and responded to the ringtone rewards.

The researchers also observed that 17 untrained bats simply twitched their years but did not fly to the ringtone, This enabled to arrive them at the conclusion that these animals do possess long-term memory.

A video has been posted on YouTube by STRI on Sunday where Ms Dixon has talked about how the study was carried out.