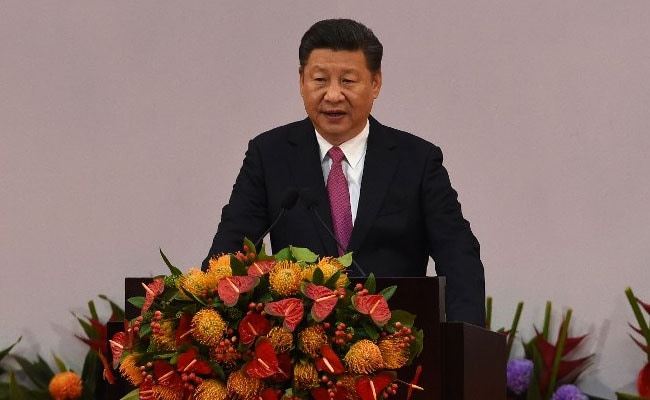 Sri Lanka is a key component of China's 21st Century Maritime Silk Road, with Hambantota Port and Colombo Port City as the two flagship projects of cooperation between the two countries under the Belt and Road Initiative (BRI), Chinese Ambassador Cheng Xueyuan said.

In a signed article released by the Chinese Embassy in Colombo on Friday, Mr Cheng said the BRI was a major initiative proposed by the Chinese government and was aimed at upholding the global free trade system and an open world economy, Xinhua news agency reported.

He said that leaders from the two countries reached a consensus on injecting new vigour to Sri Lanka's economic and social development, enabling development achievements to better benefit its peoples and letting ordinary people get more sense of the gain.

Mr Cheng further said that in November, China will hold its first China International Import Expo (CIIE) in Shanghai, which is the world's first import-themed expo and a major measure of China to further open its market to the world.

The Ambassador said that Sri Lanka attaches great importance to this event and will send a high-level delegation to China.

"Sri Lanka's black tea, rubber, gems textiles and other featured products will come to Shanghai, exhibiting the charm of Sri Lanka to the huge Chinese market. We believe that China-Sri Lanka traditional friendship will continue to deepen on this new platform," he said.