Shakespeare's Birthplace Came Close to Being Shipped to US 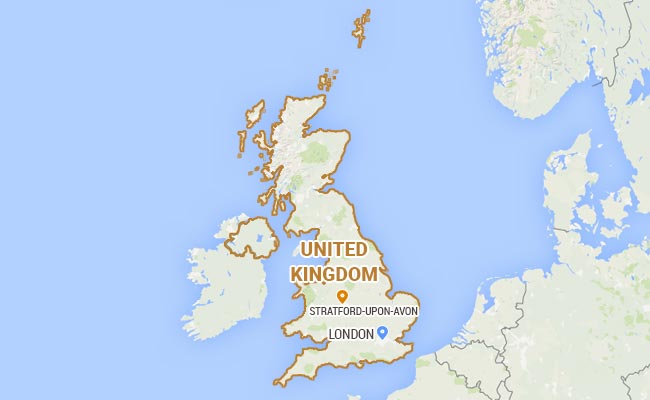 Stratford-upon-Avon, the birthplace of William Shakespeare

London: An eccentric American showman wanted to buy the 16th Century Stratford-upon-Avon house where famous British playwright William Shakespeare was born and have it shipped, brick by brick, to New York in the 1800s.

The showman PT Barnum was stopped from doing so when Charles Dickens and other British men formed what is now the Shakespeare Birthplace Trust and bought the house to keep it in place as a national treasure.

Barnum visited Stratford-upon-Avon in Warwickshire, England, in 1844 while he was touring Europe with his show, seen by 400,000 people a year, 'Coventry Telegraph' reported.

"Barnum and Shakespeare had a lot in common. They were both entertainers and astute businessmen," said Dr Paul Edmondson, head of research of the Shakespeare Birthplace Trust.

"Barnum mentions in his 1855 memoirs that he had designs on the birthplace but several English gentlemen interfered and purchased the premises for a Shakespeare association.

"One of those was Charles Dickens. They bought it in 1847 at public auction for 3,000 pounds as they knew they had to preserve this extraordinary building," he said.

"Americans appreciate the immortal Bard of Avon as keenly as do their brethren in the Mother Country (a Mother of whom we are all justly proud) and I greatly desired to honour the New World by erecting this invaluable relic in its commercial metropolis," Barnum wrote in his memoirs.

According to his memoirs, he despatched an agent to Stratford-upon-Avon, armed with the cash and "full powers to buy the Shakespeare House and have it carefully taken down, packed in boxes and shipped to New York."

"A price was agreed but then some English gentlemen got wind of the transaction and bought the house," Barnum wrote.