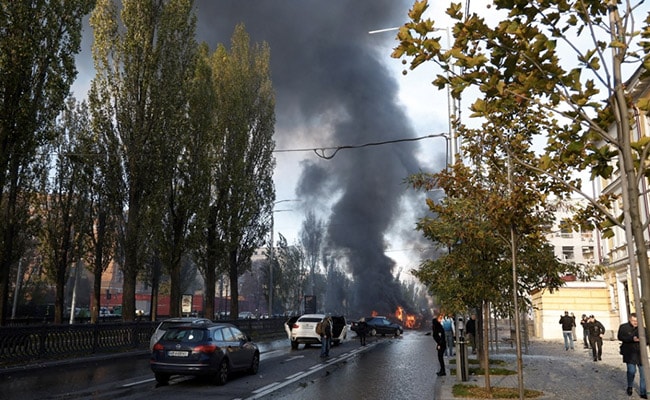 Russia carried out a barrage of strikes on Ukraine which was followed by air raid warnings. (File)

Officials across Ukraine, including the second-largest city of Kharkiv, and Lviv in the west reported fresh power cuts and shutdowns on Tuesday after a new barrage of Russian strikes.

Canada Says It Will Send 4 Leopard 2 Tanks To Ukraine