In Step To Ensure "Rights", Saudi Women To Get Divorce Notices Over Text 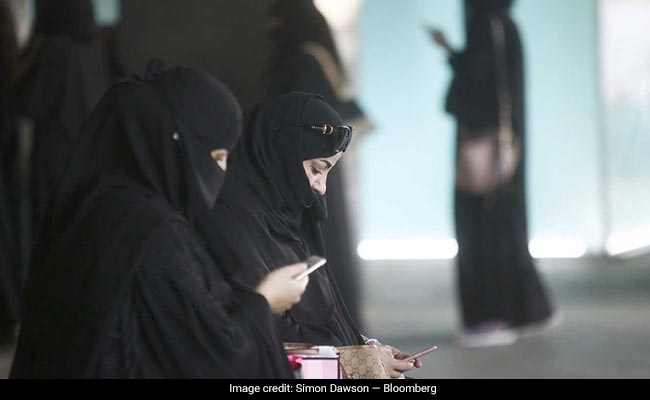 Currently, some men register divorce deeds at the courts without even telling their wives.

Saudi women will no longer be the last to know they've been divorced.

Currently, some men register divorce deeds at the courts without even telling their wives, al-Ghamdi said by phone from Jeddah.

"The new measure ensures women get their rights when they're divorced," she said, referring to alimony. "It also ensures that any powers of attorney issued before the divorce are not misused."

Women have gained more rights since the crown prince consolidated his power a couple of years ago. Saudi Arabia has lifted the ban on driving -- the only one of its kind in the world -- and has loosened many restrictions related to gender mixing and social life.

But women are still shackled by a male guardianship system that requires them, according to Human Rights Watch, to receive approval to apply for a passport, travel outside the country, study abroad on a government scholarship, get married or even exit prison.

(Except for the headline, this story has not been edited by NDTV staff and is published from a syndicated feed.)
Comments
Saudi WomenWomen in Saudi ArabiaDivorce Notice By Message